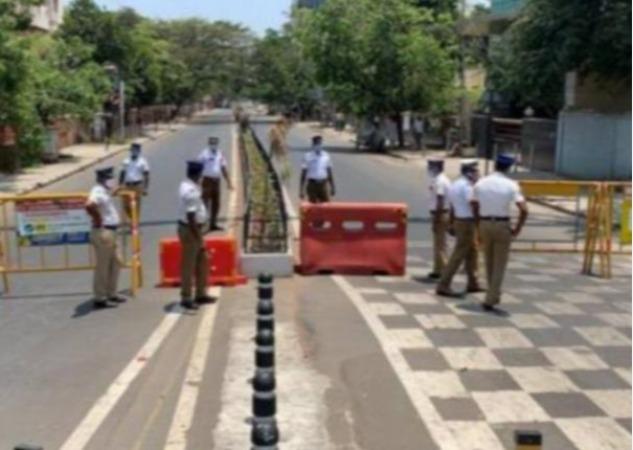 State of Maharashtra Himself Of the 89 Corona hotspots in the Corporation from March 13th to 31st Lockdown Has been announced to be implemented.

In Kerala, Maharashtra, Punjab, Tamil Nadu, Karnataka and Gujarat, the incidence of corona has been on the rise for the past few days. The impact is particularly high in Kerala and Maharashtra.

The teams have been dispatched to assist the state health department in monitoring, controlling and preventing Govt-19.

The team surveyed the most vulnerable areas in these states and presented their advice to the Secretary-General and the Secretary of Health.

The impact is particularly high in the state of Maharashtra. There, as of February 9, the daily incidence was an average of 2489 people. But after February 10, the situation began to change. Currently, more than 6,000 people are affected by corona.

In this case the suburbs of Mumbai Himself Corona distribution is currently increasing in the district as well. So far 89 hotspots have been identified in that corporation alone. Here the state government is enforcing strict controls as the corona spread continues to increase. As part of this Himself Of the 89 hotspots in the corporation, from March 13th to 31st Lockdown Has been announced to be implemented. People from this area are strictly prohibited from going out and others from coming here. Everything except essential functions is prohibited.

Previous articleMore than half of Oman’s population is reported to be obese
Next articleWe will focus on Kerala after May: BJP senior leader Gopal Krishna Agarwal