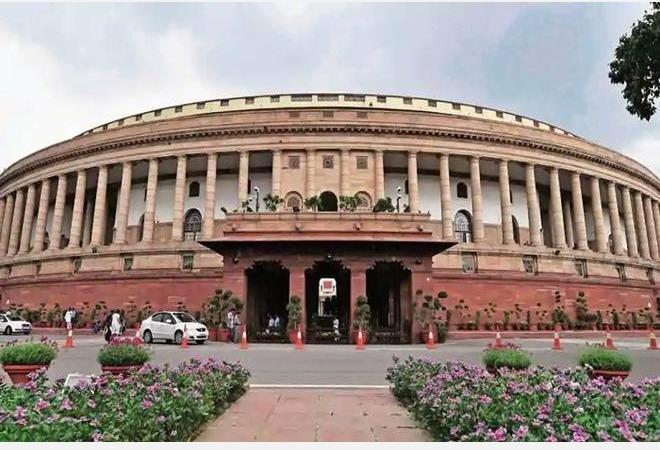 To boycott the Constitution Day event taking place today in the central arena of Parliament Congress Including many Opposition parties Reports that the decision has been made.

President Ramnath Govind is also launching an online quiz called Constitutional Democracy. Prime Minister Modi will inaugurate the program on behalf of the Supreme Court at Vigyan Bhavan at 5.30 pm.

The two-day event will be attended by Supreme Court judges, judges of all high courts, solicitor generals and public prosecutors.

Meanwhile, the Biju Janata Dal, the TRS, the YSR Congress, the Telugu Desam and the Bahujan Samaj have not decided to boycott the event. It is expected that MPs from these parties will attend the event