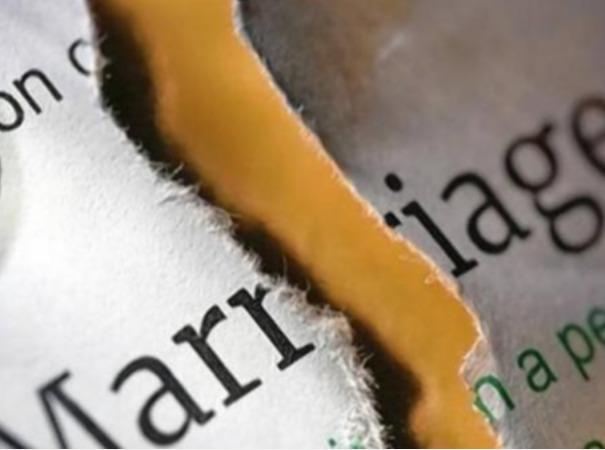 Thiruvananthapuram: The Kerala High Court’s opinion that the “use and throw” culture of consumption has greatly affected our marital relations has created controversy.

An appeal filed by the husband seeking divorce in the Kerala High Court came up for hearing in a bench comprising Justices Mohammad Mushtaq and Sofi Thomas. Judgment given by the judges who heard the case: Simple quarrels, quarrels, decisions taken in emotional turmoil should not be cited as grounds for divorce.

Our marital relationships, which were known for deep bonds, are now faltering with petty squabbles, selfishness, extramarital affairs, etc., to the point where children are not even considered. Today’s younger generation considers marriage as an evil. They feel that marriage is a hindrance to living a free life without responsibilities.

They have changed the meaning of the word ‘WIFE’ from ‘Wise Investment For Ever’ to ‘Worry Invited For Ever’. The use-and-throw nature of consumer culture has also greatly affected our marital bond. He lamented that with the growing culture of living together, peers feel a bit of a gap and say “goodbye” too easily.

Theology and law view marriage as a family institution. Therefore, the parties concerned had stated in their judgment that they should not separate from this marital relationship until they find legal grounds for separation.