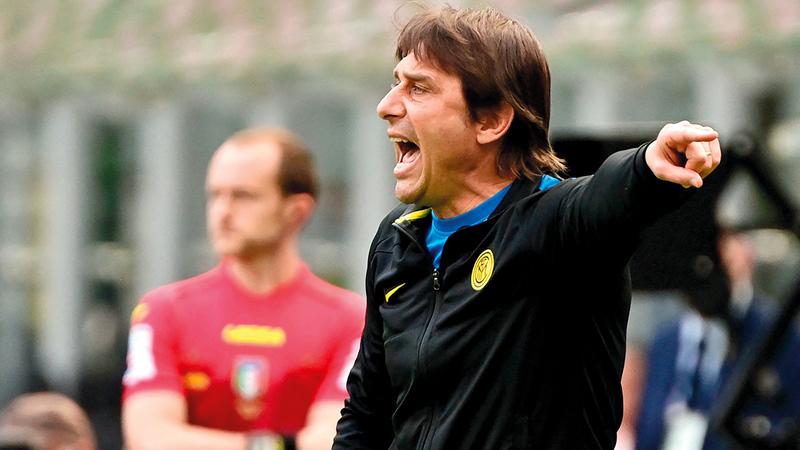 Spanish newspaper “AS” reported that Italian coach Antonio Conte threatened the Intermilan club management to leave next summer, in case the administration sold a number of prominent players and reduced the value of contracts beside the players’ salaries by up to 15%.

“S” confirmed that there are strong indications that in the event of the departure of Conte, he may go to coach Real Madrid, which has become almost certain the departure of its French coach Zinedine Zidane.