Continued job losses in IT firms: Kejriwal appeals to the Center to look into the situation 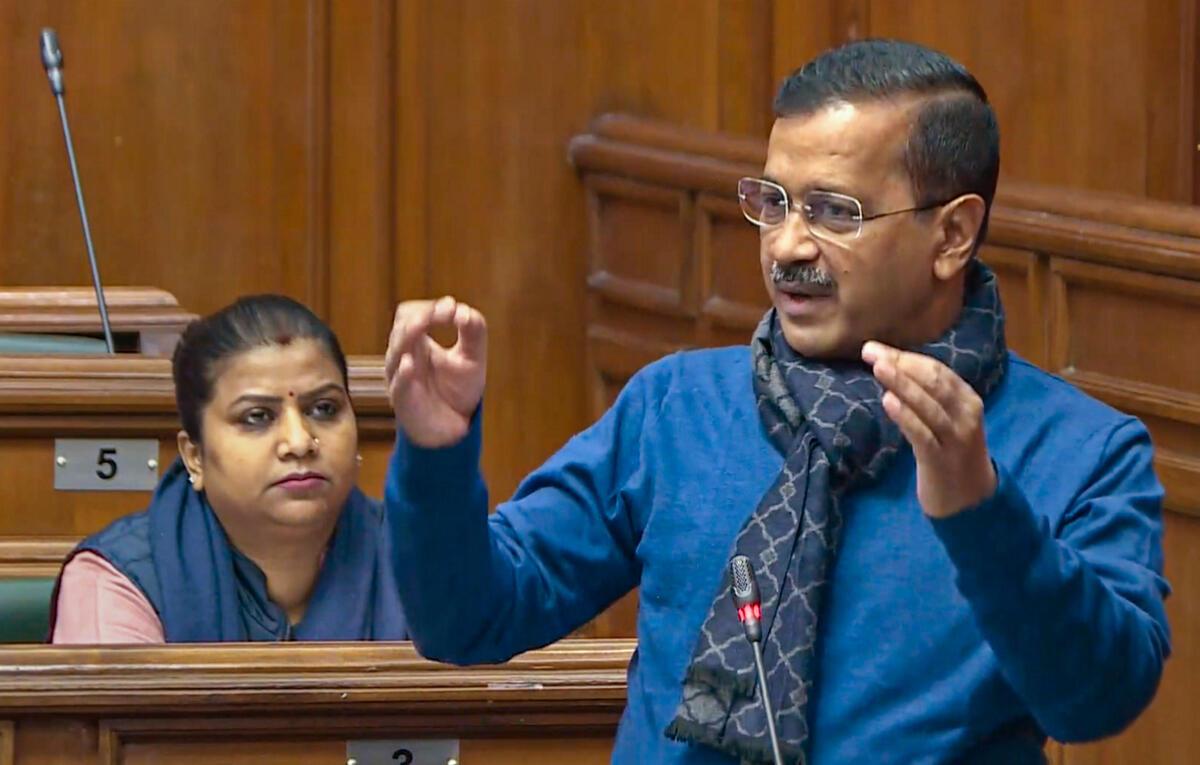 New Delhi: Delhi Chief Minister Arvind Kejriwal has expressed concern over the loss of jobs in IT companies and has requested the central government to take necessary steps to analyze the situation in India.

Recently, information technology companies in various countries, including the United States, have engaged in retrenchment and are releasing employees from their jobs. Arvind Kejriwal has said in his Twitter post in Hindi, “A large number of young people are being fired from IT companies. The central government should look into this situation and take appropriate measures in India.”

Earlier this month, Microsoft announced plans to lay off 10,000 employees, or 5 percent of its workforce. “This is a very difficult decision to make to remain a sustainable technology company amidst the global economic crisis,” the company said.

Customers who increased their digital spending during the Corona pandemic are now looking to cut back and do more with less, says Microsoft.

Microsoft recently joined the downsizing, followed by Facebook and Amazon. Thus, in the year 2023, this great tragedy continues in the technology establishment.