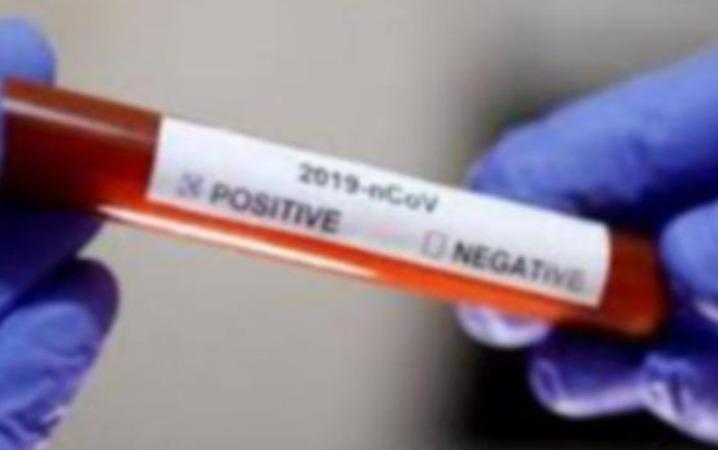 The Central Government has warned that the incidence of Govt.

Corona infestation has been on the rise in Kerala, Maharashtra, Karnataka, Gujarat, Punjab and Tamil Nadu for the past few days. The impact is particularly high in Kerala and Maharashtra.

Daily govt infestation continues to increase in Maharashtra, Kerala, Punjab, Karnataka, Gujarat and Tamil Nadu. Of the new infections reported in the last 24 hours, 85.6 percent were from these states.

The impact is highest in the state of Maharashtra. There, as of February 9, the daily incidence was an average of 2489 people. But after February 10, the situation began to change. Currently, more than 14,000 people are affected by corona. The state government is taking various measures to control the corona.

So far, 2,82,18,457 people have been vaccinated against corona, according to the Federal Ministry of Health.

Previous articleHero Tanish: Drugs scandal .. Notices to Tanish .. Hero who left video while fans were suffering
Next articleHow did the value of Adani’s property increase by only 50% during the corona expansion? – Rahul Gandhi Question