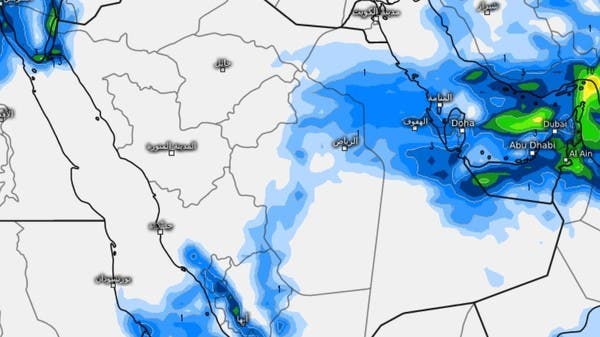 The General Directorate of Civil Defense in Saudi Arabia called for caution and caution, according to what was reported by the National Center of Meteorology of thunderstorms in parts of Saudi Arabia, starting from today, Friday, until next Monday.

The report of the National Center of Meteorology indicated that the regions of “Riyadh, Makkah Al-Mukarramah, Al-Baha, Asir, Jazan, Al-Qassim, Al-Sharqiya, Al-Madinah Al-Munawwarah, Tabuk, Al-Jawf, Hail” will be affected by moderate to heavy rain, and it is also expected, God willing, that snow will fall on the heights of the Tabuk region.

Civil Defense spokesman Lt. Col. Muhammad Al Hammadi called on everyone to be vigilant and wary of potential dangers in such an atmosphere, to stay away from places where torrents gather, and to abide by the instructions of Civil Defense announced through various media and social media sites, in order to preserve their safety.

On the other hand, weather expert Dr. Khaled Al-Zaqaq confirmed that the rainy situation during this period is the germination of all weeds, meadow and clover on their developed places, and the seed will appear quickly, during the coming period the underground will warm, water will flow in the branches of trees and spring will flourish.