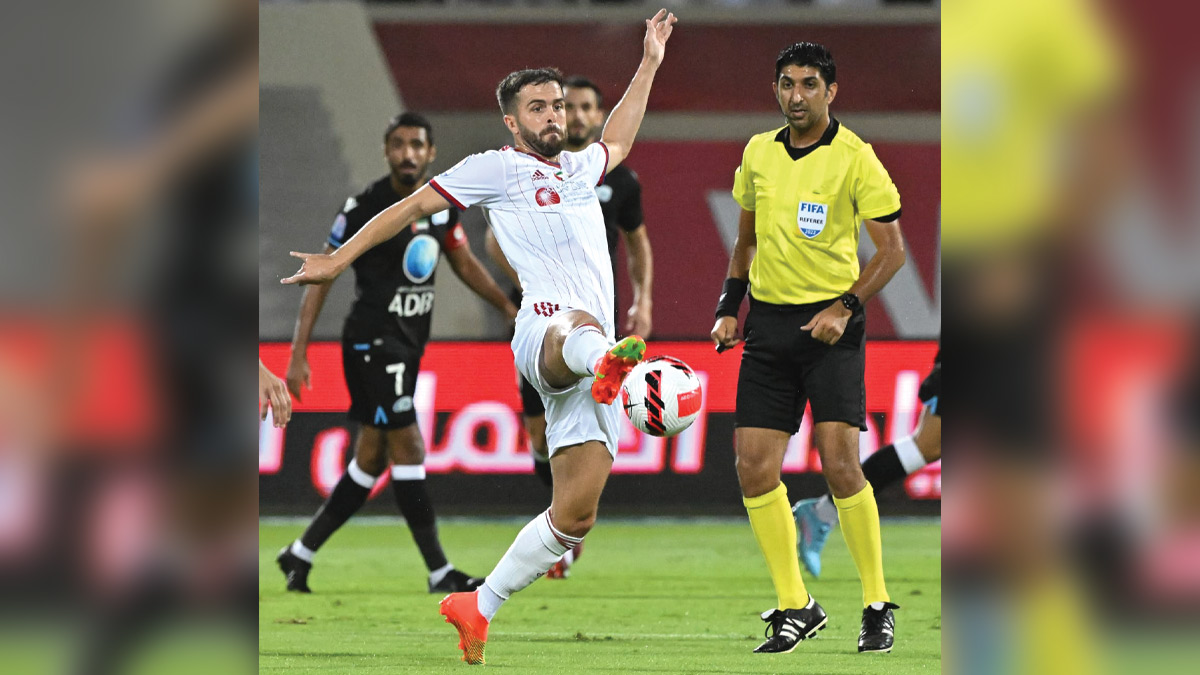 Sharjah Club occupied the sports street after contracting with the Spaniard Paco Alcacer, before the football company continued its series of pleasant surprises for the “king” fans by announcing a second deal of heavy caliber, with the inclusion of the Bosnian Miralem Pjanic from Barcelona, ​​​​to open the door wide that the club is still a candidate For more free and resounding deals, with 20 days left until the closing of the summer “Mercato” on the fourth of next October.

For his part, sports analyst Badr Hareb confirmed that the policy of deliberation followed by the Sharjah administration, and the size of the deals that it concluded, open the way until next October for more surprises, in light of the presence of two boxes at the level of foreign professionals. He told “Emirates Today”: “The possibility is great that the football company in the Sharjah Club, until next October, will continue the same approach in deliberating the conclusion of its contracts, and that the coming period will witness more surprises and heavy-caliber contracts, as in my opinion, the team still needs to He signed a player on the defensive line, to complete the contracts made in the midfield with the Bosnian Pjanic and the Spanish Alcacer.

■ The most prominent clubs he played for: Roma, Juventus, Lyon, Barcelona.

■ The most prominent clubs he played for: Valencia, Barcelona, ​​Dortmund, Villarreal.