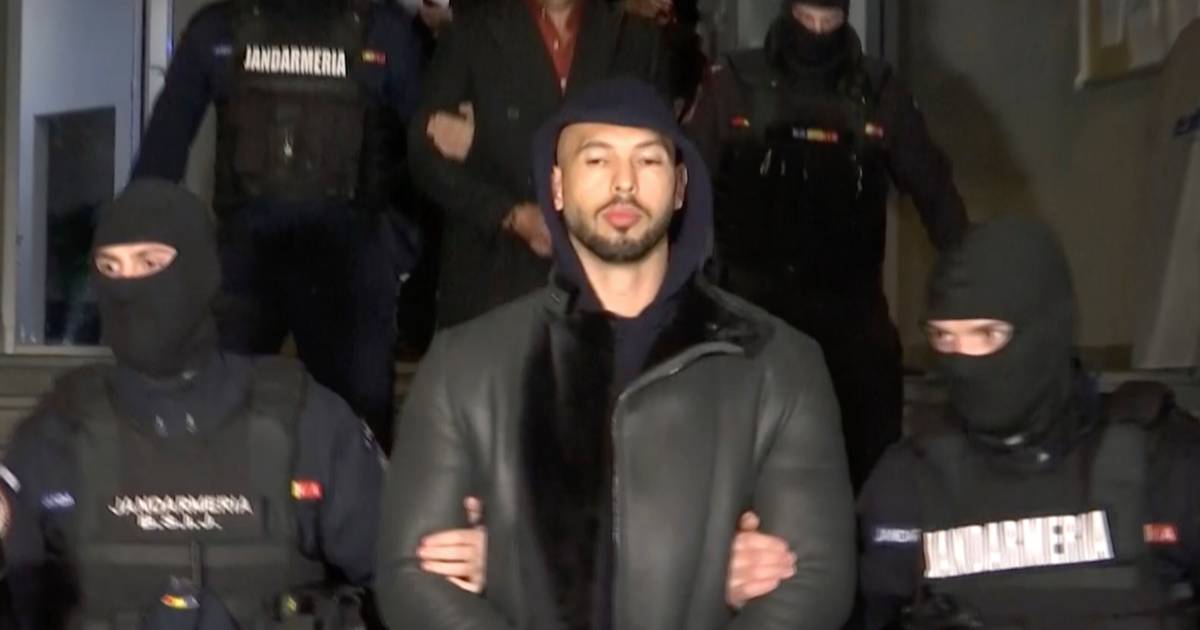 Andrew Tate, the British-American influencer and former kickboxer who was arrested in Romania last week, has now also lost part of his car collection. Romanian justice seized a total of eleven luxury cars, including a Rolls-Royce and a Porsche.

Andrew Tate, 36, and his brother Tristan were arrested in Romania on December 29 on suspicion of rape and human trafficking. Just days before his arrest, Andrew Tate fell out with climate activist Greta Thunberg on Twitter. He tweeted her a picture of himself with a Bugatti Chiron and the message: “Give me your email address so I can send a full list of my car collection and their respective huge emissions.”

What follows is even more bad news for Tate: a day later, the Romanian police showed up at his door with an arrest warrant. Meanwhile, he and his brother have been in jail for more than a week.

After their arrest, the Romanian authorities took eleven cars. It would be a total value of more than 5 million euros. The Romanian news website Spy News writes that a Rolls-Royce, Bugatti Chiron, Porsche and two Ferraris, among others, would have been seized.

These images show the arrest of the influencer Andrew Tate in Bucharest, Romania: