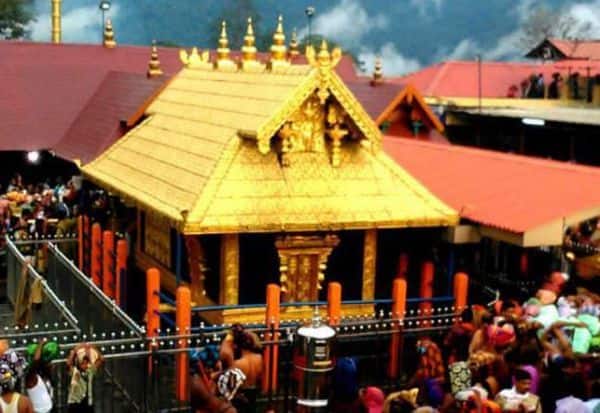 THIRUVANANTHAPURAM: The ‘Video’ released in connection with the Sabarimala Ayyappan temple affair has been withdrawn by the Cong.

In Kerala, there is a Left Democratic Front coalition government led by Chief Minister Binarayi Vijayan. Here, assembly elections are soon to take place. The Supreme Court ruled in 2018 that women of all ages should be allowed to visit the Sabarimala Ayyappan Temple.

In reference to that, a propaganda video has been released on behalf of the Cong. In it, traditionally dressed devotees prepare to go to Sabarimala. Some women are in traditional dress. They are singing devotional songs. He also takes selfies on his mobile phone. The video ends with the words ‘Let’s protect the faithful’.

This has caused a great deal of controversy. It has been criticized for being anti-religious and misleading. Subsequently, the video was withdrawn by Cong.

Previous articleThe talk of ripped jeans is a strong opposition to the first
Next articleNo hope!