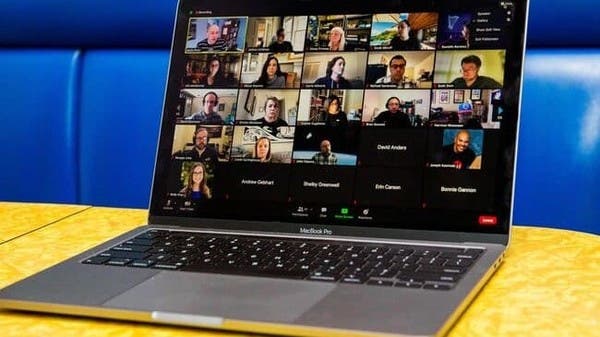 Zoom plans to expand its support for automatic live text with the addition of live transcription (speech-to-text conversion), and turning the whiteboard feature into a full-featured app, among several other changes the company announced at the Zoomtopia conference.

An automatic live transcription or closed captioning in English was announced for free platform accounts in February 2021.

The platform now says it plans to provide real-time transcription (for up to 30 additional languages) by the end of next year.

As part of this push, the platform is also offering transcription services for paid accounts, with a plan to support real-time transcription across up to 12 languages ​​by the end of next year.

The platform was not able to share details about which languages ​​are supported and when. But she said these improvements are a direct result of the machine learning expertise she gained with the acquisition of German transcription company Kites.

The company said: The feature connects users around the world. This expansion of our transcription features helps overcome the language barrier that can prevent dynamic communication and collaboration.
The other major change arrives at the whiteboard feature. The platform now allows you to create and share whiteboards during meetings to draw together as you speak. But an expansion planned to launch in beta later this year makes the whiteboard available outside of meetings in the platform’s mobile apps and web version.

The basic drawing tools do not appear to be different from what the platform currently offers, as the main change is how it treats the whiteboard as a product alongside video calls, rather than an in-house feature.

You can add sticky notes, drawings, and comments across your boards and view them whenever you want.

And early next year Zoom is coming to Facebook’s Horizon Workrooms. The shared virtual reality meeting space can host video meetings and connect to the whiteboard.

In virtual reality, you can install the whiteboard across your virtual desk or on a wall for all to see. and drawing together with colleagues attending a meeting through a traditional computer.

“We are committed to removing barriers to effective and dynamic communication,” the company said.

As part of its ongoing efforts to provide a connected user experience and simplify workflows, the platform plans to release widgets. With which you get a quick view of the meeting schedule, see who is in the meeting, and send a quick chat.

Previous articleDaily corona infection drops to 25,404: number of vaccines rises to 75.22 crore
Next articleAlmost all water filters at the Fukushima-1 NPP are faulty