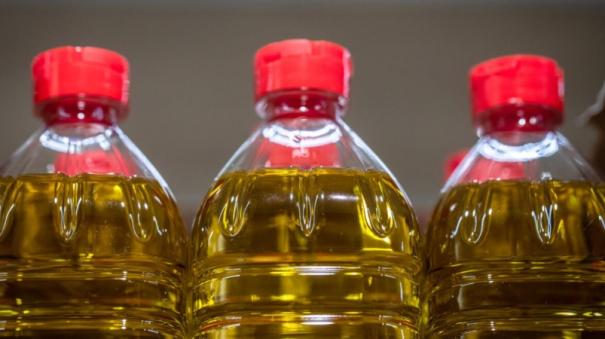 New Delhi: Oilseed production has been affected by a number of factors, including the Russia-Ukraine war. As a result, there is a shortage of cooking oil worldwide and prices continue to rise.

In the meantime, the Federal Department of Food and Public Distribution is closely monitoring the cooking oil price situation. The Federal Ministry of Consumer Affairs has stated that it is in constant consultation with the manufacturers’ associations regarding the reduction of cooking oil prices.