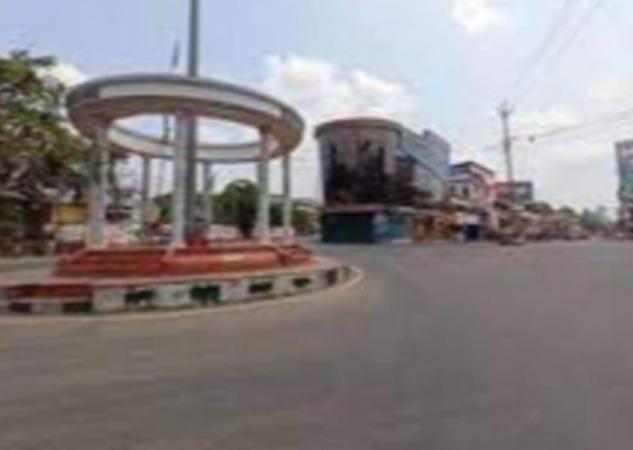 In the state of Gujarat, the daily impact of the second wave of corona eruptions has again crossed one thousand. Consequently Ahmedabad In the city Cinema Theater All recreational areas included are closed. Public transportation has also been suspended.

The corona virus started spreading in India in March last year. A curfew was imposed across the country at the end of March to control the spread of the virus. Then Prime Minister Narendra Modi held several video consultations with all the Chief Ministers.

However, the curfew has been relaxed since last June in view of the livelihood of the people and the economy of the country. This was followed by the spread of the virus last September. It then infected 90,000 to 100,000 people a day.

Prime Minister Narendra Modi held key consultations with all state chief ministers as the spread of corona virus was on the rise in some states of the country.

Prime Minister Modi said all state governments should work together to stop the formation of the second wave of corona in India as has happened in many other countries.

In Maharashtra, Punjab, Karnataka, Gujarat and Tamil Nadu, the incidence of Govt.

Corona distribution has started to increase again in Gujarat.
In the state of Gujarat, the daily impact of the second wave of corona eruptions has again crossed one thousand. The corona spread there has risen to 1,122 in the last 24 hours. This figure is reached after the last 100 days.

Consequently Ahmedabad The city has closed all the entertainment venues including cinema theater, gym, parks and swimming pool. Public transportation has also been suspended. Restrictions have been imposed on the operation of vehicles. Shops, markets, etc. are allowed to operate only with strict restrictions.

Previous articleOfficial: Kajal Agarwal ready for romance with Nagarjuna .. Crazy offer for new bride
Next articleMamta is like my daughter; If the BJP comes to power in West Bengal, the rule of law will prevail: Prime Minister Modi assures