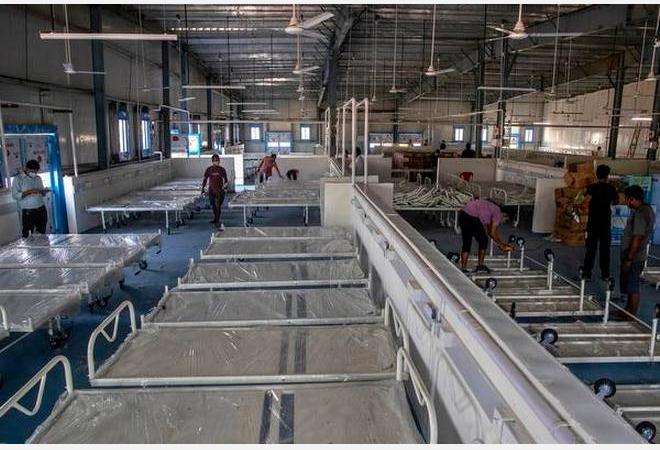 New Delhi: In India, 2.58 lakh people have been newly infected with corona in the last 24 hours; The number of people infected with omega-3s has also crossed 8,000 Federal Ministry of Health Reported.

about this Federal Ministry of Health Press release: 2 lakh 58 thousand 89 people have been affected in Corona in the last 24 hours, which is not the case in India in 225 days. With this the total impact has increased to 3 crore 73 lakh 80 thousand 253.

So far 157.20 crore doses have been vaccinated.

Of the total incidence, corona treatment was reduced by 4.43 percent and recovery by 94.27 percent. In the last 24 hours, one lakh 5 thousand 964 new victims have been admitted to Corona for treatment Federal Ministry of Health Reported