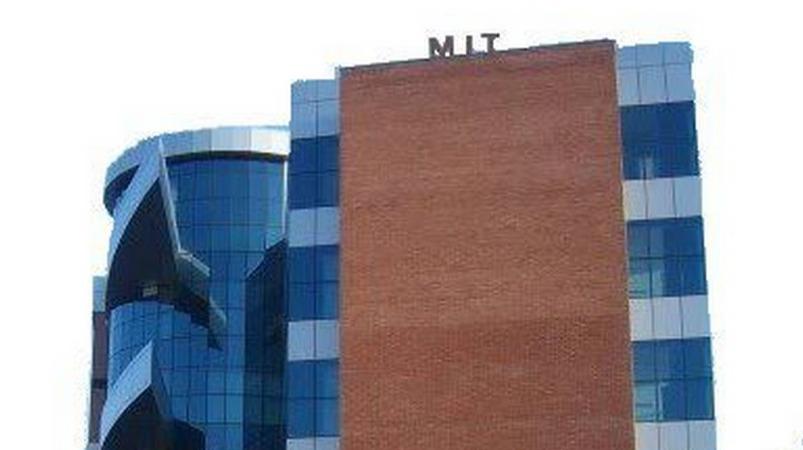 State of Karnataka Udupi At the renowned Manipal Technical University in the district Corona infection in 59 students Has been confirmed. The university was subsequently closed.

The corona virus started spreading in India in March last year. A curfew was imposed across the country at the end of March to control the spread of the virus.

However, the curfew has been relaxed since last June in view of the livelihood of the people and the economy of the country. This was followed by the spread of the virus last September. It then infected 90,000 to 100,000 people a day.

Prime Minister Narendra Modi held key consultations with all state chief ministers as the spread of corona virus was on the rise in some states of the country.

Prime Minister Modi said all state governments should work together to stop the formation of the second wave of corona in India as has happened in many other countries.

In Maharashtra, Punjab, Karnataka, Gujarat and Tamil Nadu, the incidence of Govt. The daily impact continues to rise in the state of Karnataka as well. The corona spread there has risen to 1135 in the last 24 hours.

This has led to increased restrictions in major cities. Full-scale action is being taken to prevent corona spread.

In this case the state of Karnataka Udupi At the Manipal Technical University in the district Corona infection in 59 students Has been confirmed. The university was subsequently closed. The student dormitory is also closed.

The corona test is being performed on everyone. Victims are being isolated. Following this, the Manipal University area has been declared a corona infected area, said Karnataka Health Minister Sudhakar.