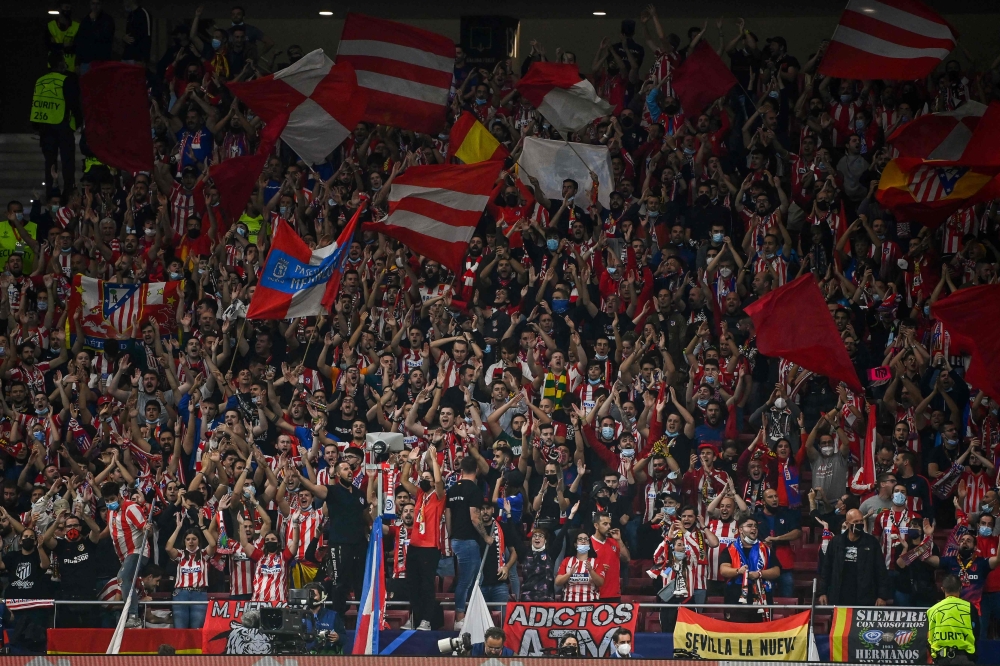 The main scene in most European competitions and leagues during the past weeks has become the disappearance of the “risk of the Corona virus”, which was casting a heavy shadow on the mass attendance, as the vast majority of European federations, and with it the Continental Federation, allow 100% attendance, even without severe restrictions on the attendance of the masses. And European media said that it seems that “the virus no longer exists in the stands”, referring to the disappearance of masks and most of the measures taken to limit the spread of the Pandemic.

The European Union was a race to open the door to mass attendance when it raised the percentage of 30% last March, then local decisions followed in European countries, from 60% to full capacity, and then significantly eased restrictions, or even without imposing any of them. And Spain had allowed since last month to return to the full capacity of the stadiums, and despite its imposition of some restrictions, such as the distance of 1.5 meters between fans, and the wearing of a muzzle, but none of that was adhered to, and according to Spanish media, this matter was mandatory or a violation was imposed. Non-committed, do not concern the officials of the stadiums.

In England, it was a forerunner before others, especially as it hosted the most prominent matches in the last European Nations Cup, and witnessed a record presence, then the matter moved to opening the stadiums’ doors to fans with light restrictions, and in Italy the current capacity is 75%, and in most other countries, France and Germany Netherlands, Belgium etc. range from 80% to 100%.

The most important factor behind allowing the masses to attend at almost full capacity, and without strict restrictions, is due to the great financial damage suffered by clubs and financial federations, as a result of the absence of fans from the stands for a long time due to the Corona virus. The largest European clubs suffered heavy financial losses, including Man United, which announced net losses of 120 million euros last season, and Juventus about 230 million euros, and similar amounts to most other clubs, as the European Union determined the total losses of European football due to the Corona virus at more than 8 billion. euros for the previous period.