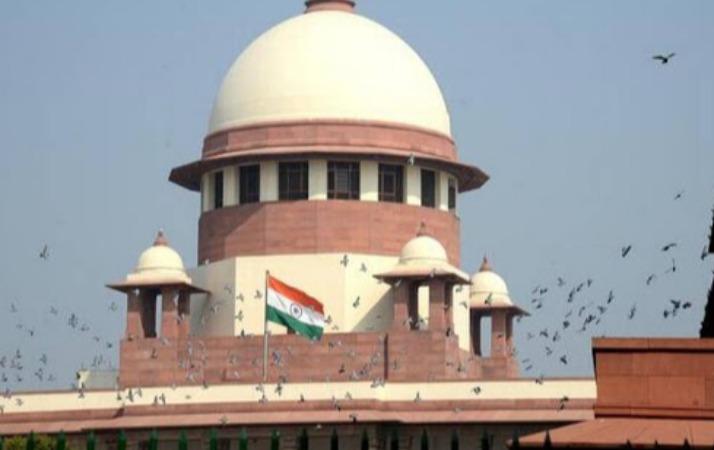 In corona vaccination Central government The Supreme Court has said that it is working very well.

The federal government has filed a detailed report in the Supreme Court regarding the distribution of the corona vaccine. It says:

Nationwide for patients currently over 60 years of age and over 45 years of age Corona vaccine Is being put. The central government has great respect for those who work in the judiciary. But if the lawyers are given priority, other departments will demand the same. There can be no discrimination in the distribution of vaccines.

In India Corona vaccine 2.1 crore people have been vaccinated in the first 49 days of the scheme. Vaccination is taking place faster in India than in any other country. Vaccination is given to people over 60 years of age in India. Central government So far 7.6 crore corona vaccines have been sent to the state governments on behalf of. This is stated in the report of the Central Government.

The case came up for hearing yesterday before Chief Justice SA Babde. Then Solitaire General Tushar Mehta, Corona vaccine Explained about the distribution.

Chief Justice Babde said, “In vaccination Central government Is working very well. There is no doubt about it. By exporting the vaccine abroad, India’s value in the international arena has increased. “

Description of the Union Minister

Vaccinations have eliminated deadly diseases, including smallpox and polio. Similarly corona can be eradicated by vaccination. So far 3.93 crore vaccines have been given to the beneficiaries. Of these, only 0.000432 percent had mild side effects. This was stated by Minister Harsh Vardhan.

Previous articleRumor has it that you are going to merge your party with the DMK …
Next articleCan Gayatri Mantra be effective in corona treatment? The study is being conducted by Rishikesh Aims Hospital