Corona Fear: Most Indian athletes did not participate in the Olympic opening ceremony 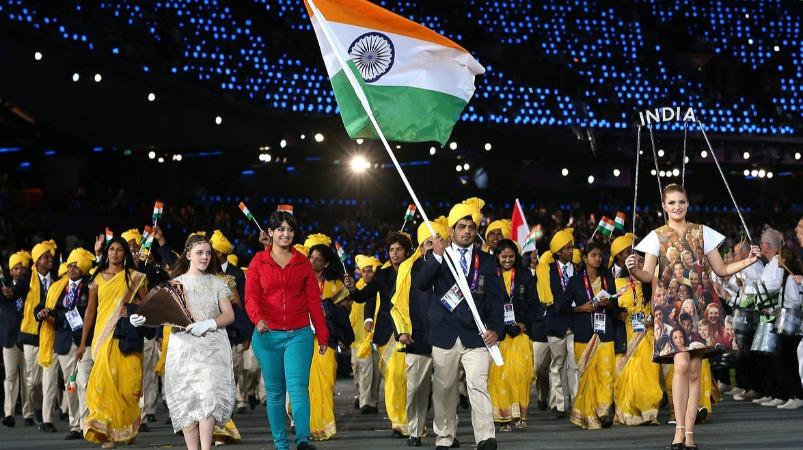 
Due to fear of corona spread Japan Most of the Olympic opening ceremony starts tomorrow in the capital Tokyo Indian players Did not participate.

The Olympic Games, which start tomorrow in Tokyo, run until August 8. The Olympics begin tomorrow in Tokyo with eye-catching fireworks and art shows. Most of the opening day show due to fears of corona spread in Japan Indian players Did not participate. Hockey team captain Manpreet Singh is the only participant in the parade.

Indian Olympic Association President Narendra Bhadra said, “As the first round of competitions is coming up on the 24th, we have to be safe. They will not participate in the march.

Since the parade will be in Japanese alphabetical order, India will be ranked 21st. Only one person from India, one from hockey, 8 from boxing, 4 from table tennis, 2 from rowing, one each from gymnastics and swimming, one from fencing and 6 from bureaucrats are participating in the parade.

Boxer Mary Kom and hockey captain Manpreet Singh carry the national flag. The decision was made in consultation with coaches and administrators. “

228 coaches, officials and substitutes have gone to India to participate in the Olympics. This includes 125 players and athletes.

On the opening day, the men’s and women’s hockey teams compete in the sniper and archery divisions.

Why is ‘August’ so special .. What is the meaning behind Thaman’s tweet ..?

Ali Khamenei gets vaccinated; Can the indigenous vaccine be trusted ?; Iran says

Money was made while in jail .. Believed and cheated .. Fun Bucket Bhargav Emotional Comments

Saad Al-Shehri: The Ivory Coast match is from the past.. We think about Germany