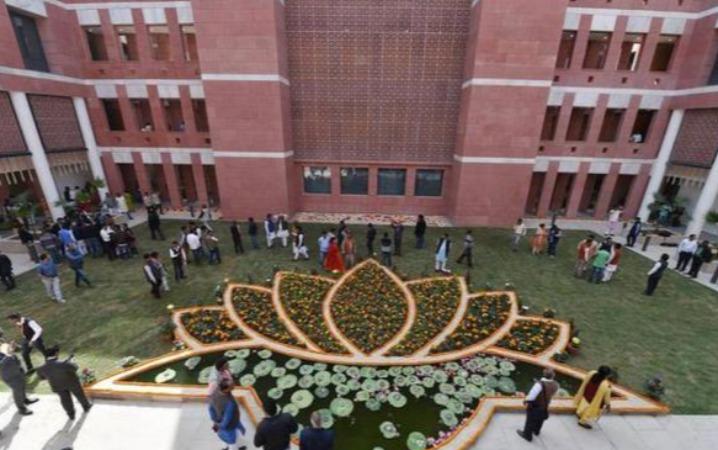 New Delhi: For 42 employees working in the BJP headquarters Corona Infection is confirmed.

The new BJP headquarters was opened in 2018 after operating for more than ten years at Asoka Road, No. 11, the heart of Delhi. Accordingly, the BJP headquarters is located at No. 6, Pandit Deendayal Upadhyay Mark. For about 42 employees who worked in this office Corona The vulnerability has been confirmed.

One of the main meetings of the BJP is scheduled to take place in this office a few days back. For the past few months, BJP Before the meeting in the office Corona The examination was routine. Accordingly, to all staff in the office prior to this meeting Corona Tested. That’s for 42 people Corona The vulnerability has been confirmed. Further Corona Many of the victims were reported to be cleaners.

In the meantime, Corona All those affected have been asked to isolate themselves. When employees are fired, BJP The entire office has been cleaned up. Not to mention that all employees are allowed to go home and only those who are involved in important office related activities are currently coming to work. BJP The administrator told the ANI news agency.

Several meetings ahead of next month’s five state assembly elections in Uttar Pradesh, Punjab and Goa. BJP Is conducting. While a discussion meeting was held at the party headquarters yesterday, the second phase meeting is being held today for the employees Corona The news has been released. Already BJP Leader JP Natta and several other Union ministers from the BJP, including Rajnath Singh and Nitin Gadkari. Corona The impact is definite.