Corona infection in 3 more people coming to Mumbai from abroad: number rises to 13 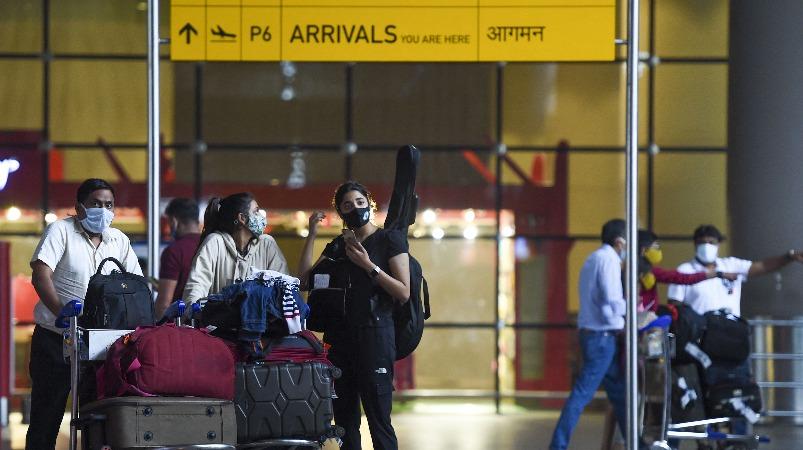 From abroad Mumbai More on arriving at the airport Corona for 3 people The presence of infection was diagnosed. Their samples have been collected and sent for genetic testing.

This brings the number of corona victims in Mumbai to 13. The Federal Ministry of Health has ordered that those coming from the countries on the alert list must undergo RT PCR testing.

On that basis, 13 of the passengers tested positive for RTPCR were confirmed to be infected.

Meanwhile, a ship engineer who was on his way to Mumbai from South Africa via Dubai to Mumbai was found to be infected with the omega-3 virus yesterday. Subsequently, the youth was isolated in a separate ward at the government hospital in Kalyan area.

Mumbai Corporation officials said, “We have tested 2,794 people from abroad. Thirteen of them were found to have corona infection. All of them are from alert list countries. Samples taken from their bodies have been sent for genetic testing.

All 4 people who were in direct contact with these passengers became infected. All of them are being treated in a separate ward at the hospital. As of Friday, 3,760 passengers had arrived from countries on the alert list. ”