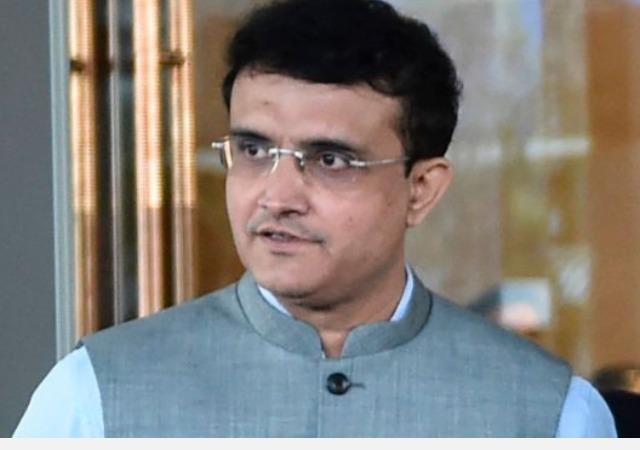 Kolkata:Saurav Ganguly, the BCCI chief and former captain of the Indian team, was admitted to hospital yesterday due to ill health. According to reports, he was diagnosed with corona infection.

Saurav Ganguly also administered 2 doses of the vaccine in full. However, it can be contagious because of the constant travel to participate in various events.

Ganguly was rushed to hospital last night with immediate symptoms of mild corona. There he underwent a precautionary RT-PCR test. It is reported that he has a corona infection.

about this BCCI Sources said, “Ganguly was taken to Woodlands Hospital in Kolkata last night due to minor illness. He is being treated there and is currently in stable condition. “

Ganguly was admitted to the hospital earlier this year due to mild chest pain and was treated with angioplasty.

It is believed that blood samples will be taken from Saurav Ganguly’s body and sent for genetic testing. To him Corona virus Hospital sources said he would be sent to diagnose infection or omega-3 infection.

Ganguly attended a cinema function in Kolkata on the 24th, which was attended by many including Trinamool Congress MP, Babul Supriya and Nusrat Jagan.