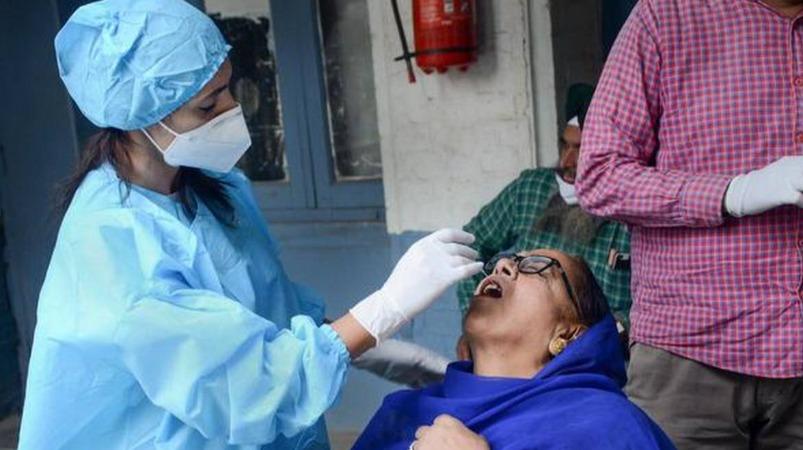 New Delhi: There have been an unprecedented 331 new Govt infections in Delhi in the last 6 months.

The impact of omega in India is slowly increasing. Following this, Uttar Pradesh, Gujarat, to control the spread of corona virus. Madhya Pradesh State governments have imposed a night curfew.

The Karnataka state government has also decided to implement a night curfew for the next 10 days from the 28th.

Next Happy New Year Celebrations and performances will be held in connection with it. State governments have issued night curfews in advance as the outbreak is likely to increase when large crowds gather.

It has been announced that the night curfew will be enforced in Delhi from 10 pm to 5 am from today.

In the last 24 hours, 331 new corona infections have been reported in Delhi. This is the highest number not seen in 6 months. Soon after Yellow Warning Seems to be imposed.

Under the Delhi Government’s Graded Response Action Plan (GRAP), if the positive rate is 0.5 per cent for two consecutive days Yellow Warning To begin with. This can lead to additional restrictions. In anticipation of the Govt’s third wave in July Delhi It is noteworthy that such a notice was issued by the Disaster Management Authority.