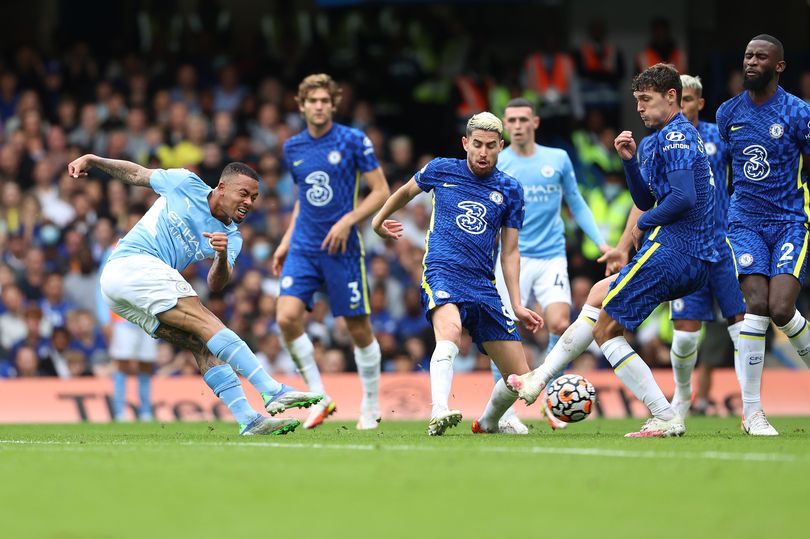 The coach of Manchester City, the defending champion and the leader of the English Premier League, Spanish Pep Guardiola, announced today that more positive cases of the Corona virus were discovered in his team.

“We have more positive cases, but they do not want to reveal the names, and I also cannot say who (is injured),” Guardiola said during the press conference on the eve of the 22nd stage competition summit that will bring together City with runner-up Chelsea at the Etihad Stadium tomorrow.

Despite the high number of injuries in the ranks of “Citizens”, the expected confrontation will take place on time. And 21 people from the City staff, including 7 players and Guardiola himself, were placed in sanitary isolation, the day after City’s match against the fourth-tier Swindon Town team in the third round of the FA Cup on the 13th of this month (City won 4-1).

The former Barcelona and Bayern Munich coach added, “Some come back, and others are positive again. If the test result is negative for the first time and then a second time, the player can come back. Otherwise, no.”

“We are fine. Thank you,” he concluded when asked about his health and the condition of his family. City leads the “Premier League” with 53 points, 10 points ahead of Chelsea II, and 11 points behind Liverpool, knowing that the “Reds” have a postponed match.