Corona: It will take India 13 years to repair the economic impact: RBI report 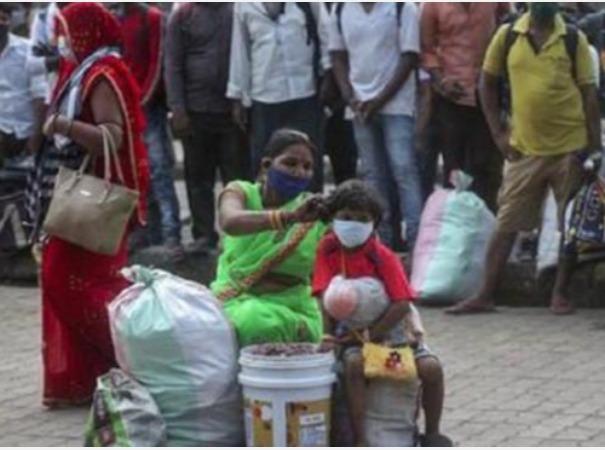 Mumbai: The Reserve Bank estimates that it could take up to 13 years for India to repair the economic damage caused by the corona Pandemic.

The spread of the corona virus caused major disasters worldwide in 2020. Cao not only inflicted physical harm and loss of life on human beings but also revolutionized the world economy. The United States, the world’s largest economy, was also hit hard.

Economists say the economic impact of the corona is enormous. The Lockdown, which was also implemented in India, caused job losses for many in various sectors. The pay rise affected. Many companies, including tourism and hotels, were paralyzed. The overall economic cycle came to a standstill.
Similarly the economy was hit by successive regulation, such as Lockdown, which was enforced from time to time by 3 waves in a row.

Then the restrictions were gradually relaxed as the corona effects began to subside. The factories began to operate. Migrant workers began to return to their home states. The Indian economy is slowly recovering. Although the damage has not yet been completely eliminated, the vulnerability has been greatly reduced. The economy is also accelerating. However the loss incurred in the last 2 years is predicted to have an economic impact in the long run. In this context, the Federal Reserve has issued a comprehensive report on the impact of the corona infection.

It said it would take 12 years to deal with the economic damage caused by the corona infection. The statement said:

Production losses due to corona infection are estimated to be over Rs 52 lakh crore in the last 3 years. The Indian economy is expected to cover losses by 2034-35.