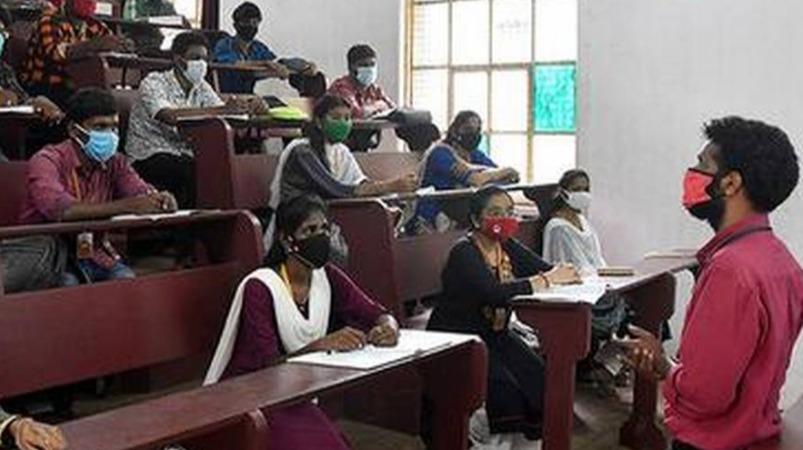 Corona vulnerability is high Maharashtra And we are in the middle of Kerala, as the corona is being spread by students coming from there Karnataka Reported.

The incidence of corona virus in India is now gradually declining. So far the corona impact in India has crossed one crore. The total damage in Tamil Nadu has crossed eight lakhs. Corona infection has been greatly reduced due to the action taken by the government.

Corona infestation has been on the rise in Kerala, Maharashtra, Chhattisgarh, Madhya Pradesh, Punjab and Kashmir for the past few days. Especially Kerala And the impact is greater in Maharashtra.

More than 74 percent of those receiving treatment, Kerala And are in Maharashtra. In Chhattisgarh, Madhya Pradesh, Punjab, Jammu and Kashmir, the incidence of Govt.

Thus the Union Home Ministry has announced further monitoring instructions. Corona vulnerability is high Maharashtra And the Karnataka government has complained of an increase in the spread of corona in their state by people from Kerala.

An official of the Karnataka State Corona Prevention Unit said:

“Corona has been spreading to new places in Karnataka for the past few days. Corona vulnerability is high Maharashtra And we are in the middle of Kerala. Students from those two states Karnataka Are coming. Through them the corona spreads to the students here. We have decided to intensify the corona test for students from both the states, ”he said.