Corona on the rise across the country: Prime Minister Modi’s consultation with state chief ministers 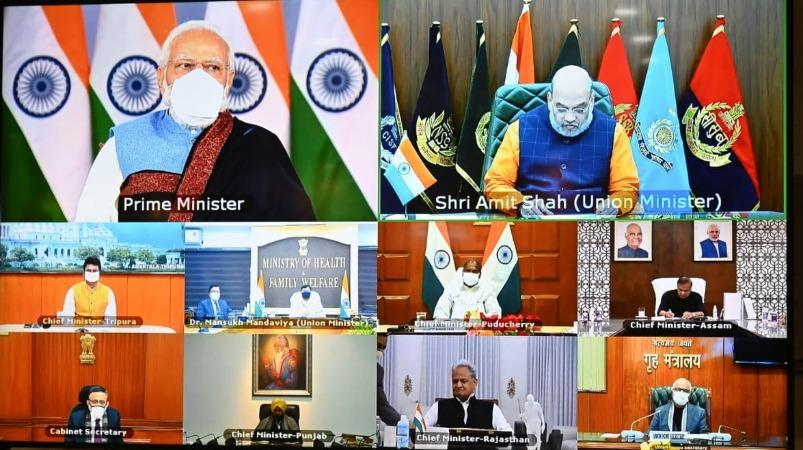 New Delhi: Prime Minister Narendra Modi today held a video conference with state chief ministers in this regard as the impact of corona is increasing day by day across the country.

As the corona increases, various curfews are imposed in various states, including night curfews, Sunday curfews, and work with 50% of staff in offices.

The precautionary dose is already being given to children between the ages of 15 and 18 across the country, as well as to preoperative workers over the age of 60, co-morbidities, and the elderly. H

In this case with the heads of state Prime Minister Modi Consulted today. The meeting was attended by Union Ministers, Chief Ministers and officials. During this consultation he heard of corona prevention measures.

In the crowd Prime Minister Modi Spoken by:

“Vaccines are the best solution to fight the corona virus. Omicron is spreading in many countries including ours. While fighting this diversity, we must be prepared for the next crisis. The biggest weapon against Govt is the vaccine. Ninety-two percent of adults in the country are given the first dose of the vaccine. Rumors about vaccines need to be brought to an end.