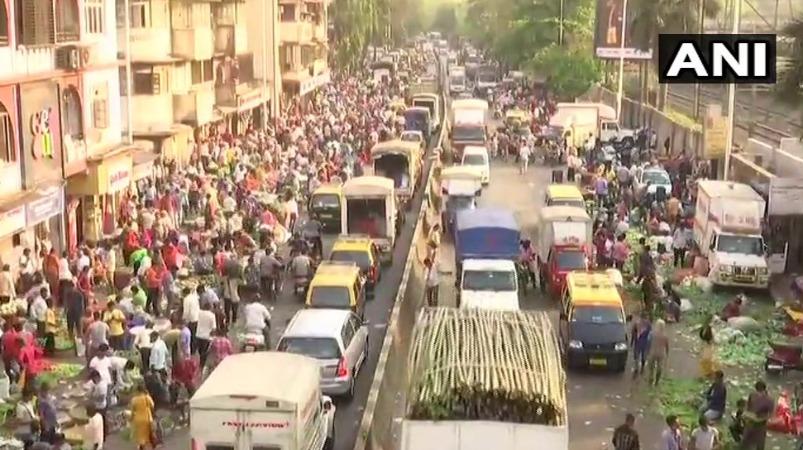 In Maharashtra Mumbai The state government has warned that people in the included cities will face severe consequences if they do not adhere to the regulations and will be forced to close their shops again.

In the last few days, the incidence of corona has been increasing in 6 states namely Kerala, Maharashtra, Gujarat, Karnataka, Tamil Nadu and Madhya Pradesh. The impact is particularly high in Maharashtra.

The weekly impact in Maharashtra is over 18,000. In states where daily Govt exposure is high, the federal government has advised to increase RT-PCR testing. Consequently, the state governments are taking various measures to control the corona.

A full curfew has been imposed for 7 days in Amravati district. Following this, restrictions have been increased in Nagpur district as well. Crowds are high in public places in Mumbai, the capital of Maharashtra.

People in many parts of Mumbai are acting with indifference. People are roaming uncontrollably in all areas such as markets and shops. They browse as they wish without wearing a mask and without following the corona precautionary measures. 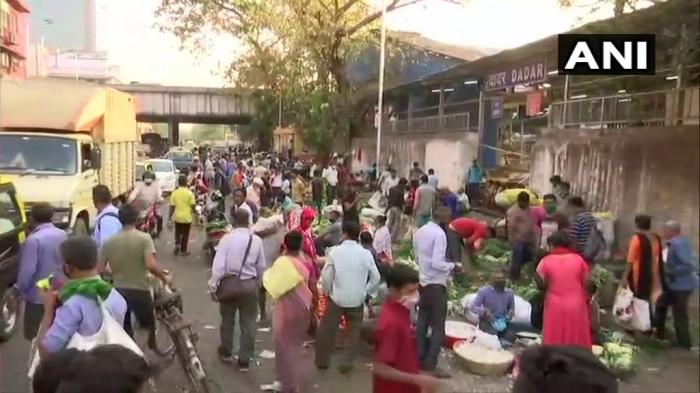 Subsequently in Maharashtra Mumbai The Maharashtra state government has warned that people in cities including the state will face severe consequences if they do not comply with the regulations and will be forced to close their shops again.

Previous articleSaudi labor reform; Six categories will not benefit
Next articleChiranjeevi shocked by RRR rushes .. Rajamouli must have done that! Is what Megastar is saying true ..?