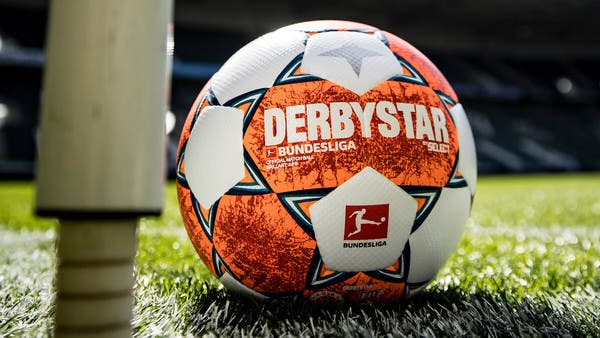 The outbreak of the Coruna virus in the St. Pauli club, which is competing in the German second division football, may affect the race for promotion to the First Division.

St. Pauli, which is based in Hamburg, is scheduled to host the leaders Schalke 04 next Saturday.

Schalke 04 is on top with 59 points, two points ahead of its closest rivals Darmstadt and Werder Bremen, who are in second and third place, respectively, two stages before the end of the current season, while Hamburg and St. Pauli are fourth and fifth, respectively, with 54 points.

And St. Pauli said, on Sunday, that nine cases of Corona infection were discovered among the players, in addition to a member of the team’s staff.

St. Pauli played their last game in the competition on Friday, drawing 1-1 with Nuremberg.

Andreas Bornmann, St. Pauli’s sporting director, stated that the club intends to do everything in its power to ensure that the match takes place at the leaders Schalke 04, adding, “We have a competitive team.”