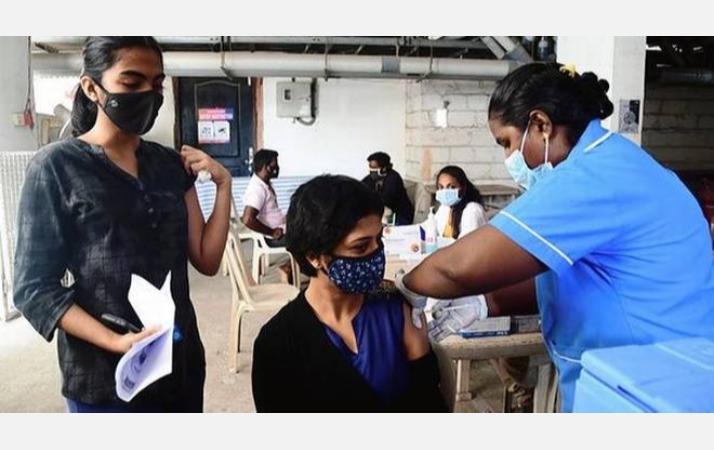 He told reporters in Delhi yesterday:

Corona virus testing should be increased at this critical time. Corona vaccine Intensify the task of putting. The virus can only be prevented if all people in the country are vaccinated within the next 12 months. If the condition persists for at least 10 years, the virus cannot be prevented from spreading.

To foreign countries Corona vaccine Sending is a good idea. At the same time it is necessary to take care of our country. A large number of people in the country have not yet been vaccinated. This is a very serious issue. Only by focusing on it now can you escape from the grip of the virus.

India has a population of over 130 crore. Of these, only 4 crore people have been vaccinated so far. The vaccination program should be extended to all sections of the population. Corona vaccine The central government should define a clear and firm policy regarding putting.

According to global corona infection statistics, 28 percent of people in the United States, 9.7 percent in Brazil and 2.4 percent in India were infected with the virus. But now India’s share has risen to 9.4 percent.

The federal government should take full responsibility for failing to control the spread of corona virus in the country. The Central Government should inform the people of the detailed response regarding the vaccination program. Thus Abhishek Singh Said.

Previous articleIndia won 2 gold medals in World Cup shooting
Next articleCab booked lovers .. How much work in the middle of the road