No Result
View All Result
Latest News
In St. Petersburg, the owner of the cafe was convicted of threats to burn officials 26/07/2021
Daniela Darcourt fulfills the dream of a girl with cancer in La voz 26/07/2021
Tokyo Olympics..Kuwait catches bronze in shooting with a 58-year-old veteran 26/07/2021
Uncle’s love affair with an ax .. What a horrible sin for a depraved son 26/07/2021
Removal of liquor stores on national highways: Nitin Gadkari Info 26/07/2021
Next
Prev
Home India

Corona vaccine distribution to over 41.76 crore people across the country: Federal Government data 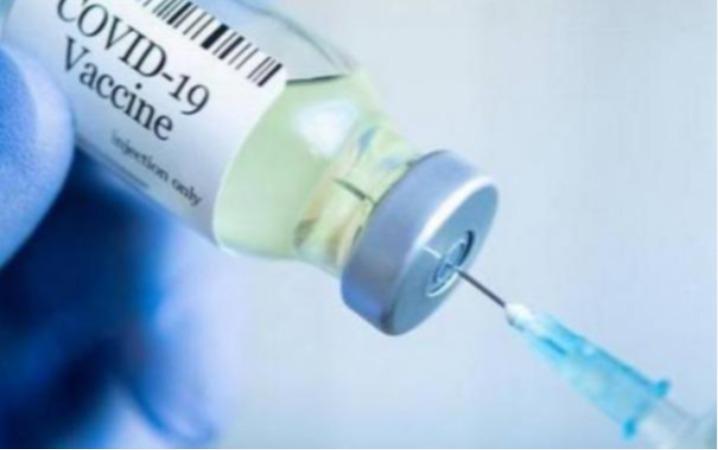 
Today marks the 187th day of the Corona vaccination drive and more than 41.76 crore people have been vaccinated.

related to this Central government The statement said:

The three states of Madhya Pradesh, Maharashtra and Uttar Pradesh have so far vaccinated more than one crore people between the ages of 18-44.

Need a home loan? If any banks have low interest rates ..

I got corona light because I was vaccinated .. No risk to life: Allu Arvind Clarity

Renato Cisneros reveals that he was infected with coronavirus: "Do not trust"