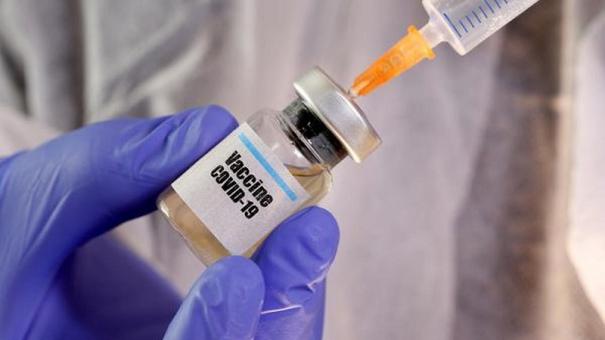 Sagar: A doctor who administered corona vaccine to 30 students using a single needle has shocked parents.

The incident took place in Sagar district of Madhya Pradesh state. Corona Vaccination Camp was held at Jain Public School in Sagar District. Dr. Jitendra was involved in administering the vaccine. In this case he used the same needle repeatedly for all the students while giving the vaccine. A shocked parent took a video of the incident. The video shows Dr. Jitendra inoculating 30 students with a single injection.

However, this incident has caused shock. When the doctor concerned was questioned about this, he said, “I know that a needle used for one person should not be used for another person. That’s why I asked the superiors who assigned me this job if I should use this one needle to vaccinate all the students. They said yes. I did it accordingly. “How can it be my fault”, the video has gone viral on the internet.

Shocking violation of “One needle, one syringe, only one time” protocol in #Covid19 #vaccinationin Sagar a vaccinator vaccinated 30 school children with a single syringe at Jain Public Higher Secondary School @ndtv @ndtvindia pic.twitter.com/d6xekYQSfX

On behalf of the Sagar district administration, a complaint has been filed against Dr. Jitendra at the police station and a first information report has also been registered. It has also ordered a departmental inquiry against District Vaccination Program Officer Dr. Rakesh Roshan.

Further, Sagar District Collector Sidhij Singhal has ordered the District Chief Health Officer to conduct an investigation immediately. But Jitendra was not there when the officer went to investigate. His cell phone is all kept.