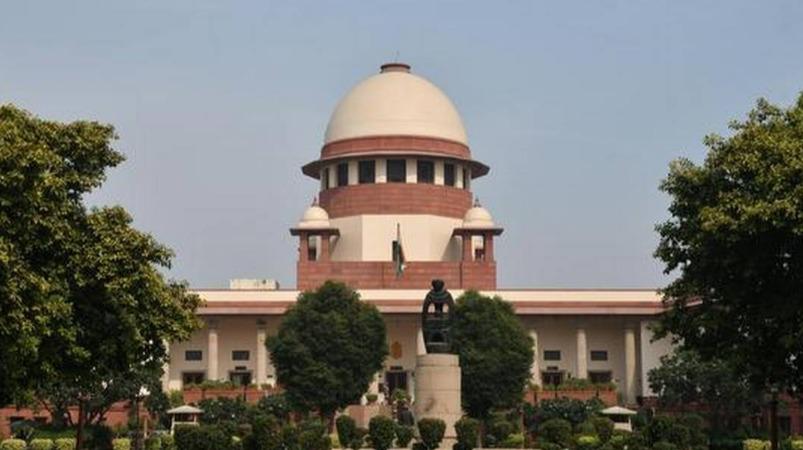 The case is pending in the Supreme Court in connection with the payment of compensation to the family of the deceased by Corona. The case came up for hearing on June 30.

The judge then ordered the National Disaster Management Authority (NDMA) to issue a code of conduct within six weeks regarding the compensation to be paid to the family of the deceased Thor by Corona.

The compensation will be provided by the states from the state disaster management fund.

When the case came to trial, corona death would be considered only if the death occurred within 30 days of the corona infection. Survivors who have been hospitalized for corona for more than 30 days will be added to the “corona death” list on conditional basis. But the federal government had said it could not provide relief to the families of those who died in the accident and suicide caused by corona damage.

But the judges ruled that the coronary depression was the cause of the patients’ suicide and ordered the federal government to reconsider compensation.

The federal government has said that if a person with corona commits suicide within 30 days, it will be counted as corona death.

Previous articleRescuers prepared a pad for a helicopter at the crash site of An-26
Next articleCSK vs RCB: Dhoni changed his mind at the last minute .. Kohli was out soon