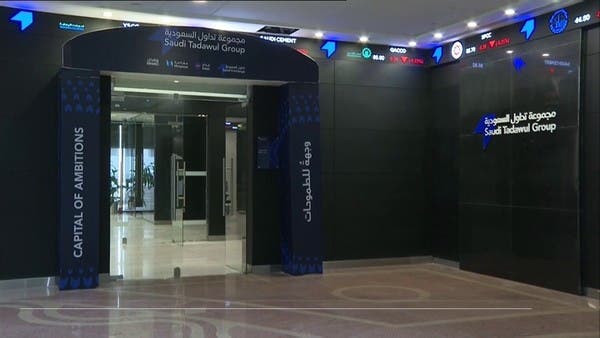 The Saudi stock market fell in trading today, Tuesday, amid profit-taking operations on the banking sector’s shares, which led the declines.

The value of trading reached about 9.443 billion riyals through trading on about 184.887 million shares.

In an interview with “Al Arabiya”, a financial analyst in Asset Management at Development Finance, Ahmed Al-Tisan, said that the declines in the Saudi stock market came under pressure from the decline in the banking sector, which accounted for 67% of the volume of decline in today’s session.

Al-Taisan added that the banking sector represents 40% of the general Tadawul index, so its impact on the market was clear.

The banking sector topped the low sectors by 3.86%, followed by telecommunications by 3.36%, and long-term commodities by 1.65%.

Al-Tayssan indicated that there are fears of high inflation and its impact on the market, but the rise in oil prices supports the performance of the Saudi market, unlike global markets that are affected by this.

Al-Taysan indicated that last week witnessed historical prices for banks, and Al-Rajhi, Al-Ahly and Alinma shares recorded unprecedented levels, explaining that the current declines are only natural corrections and may be an opportunity to increase positions.

He expected that the decisions to raise interest rates during the coming period will have a positive impact on Saudi banks, given the large volume of demand deposits.