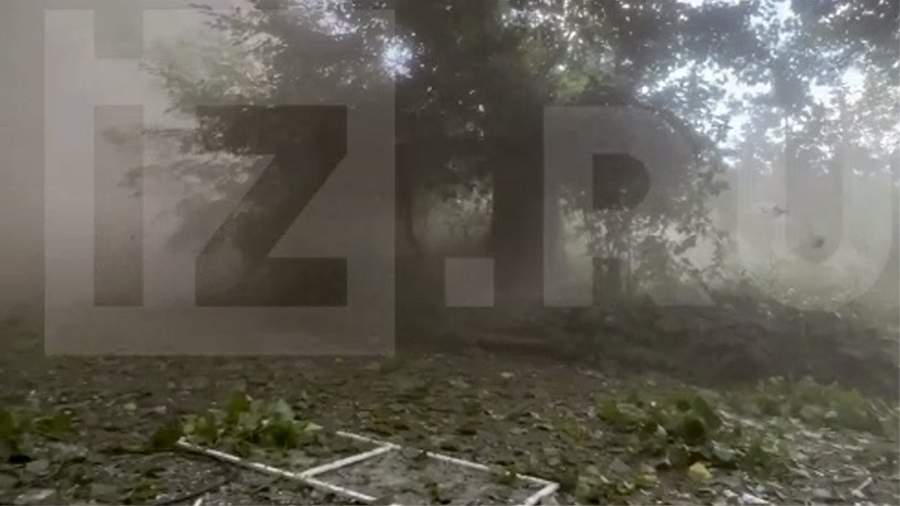 On June 23, Semyon Yeremin, a war correspondent for the Izvestia TV channel, showed on video the shelling of a residential building in Donetsk by the Armed Forces of Ukraine (AFU).

The journalist was in the basement of a multi-storey building when a shell flew into the building. After the hit, glass of broken windows rained down next to the basement.

“It just got into the house,” the journalist commented on what was happening.

He expressed the hope that the tenants managed to go down to the basement.

On the same day, the journalist showed the former positions of the Armed Forces of Ukraine near the village of New York, which used to be called Novgorodskoe. He demonstrated a portable anti-aircraft missile system, which was abandoned by the Ukrainian military, leaving the trenches.

On June 19, Eremin showed the work of the military in calculating the positions of Ukrainian militants and strikes at the enemy. He noted that the so-called rapid fire from a mortar in the Avdiivka area means good aiming and accurate hitting of the projectiles on the target.