Corrie wins the presidency of the Asian Sports Press Confederation 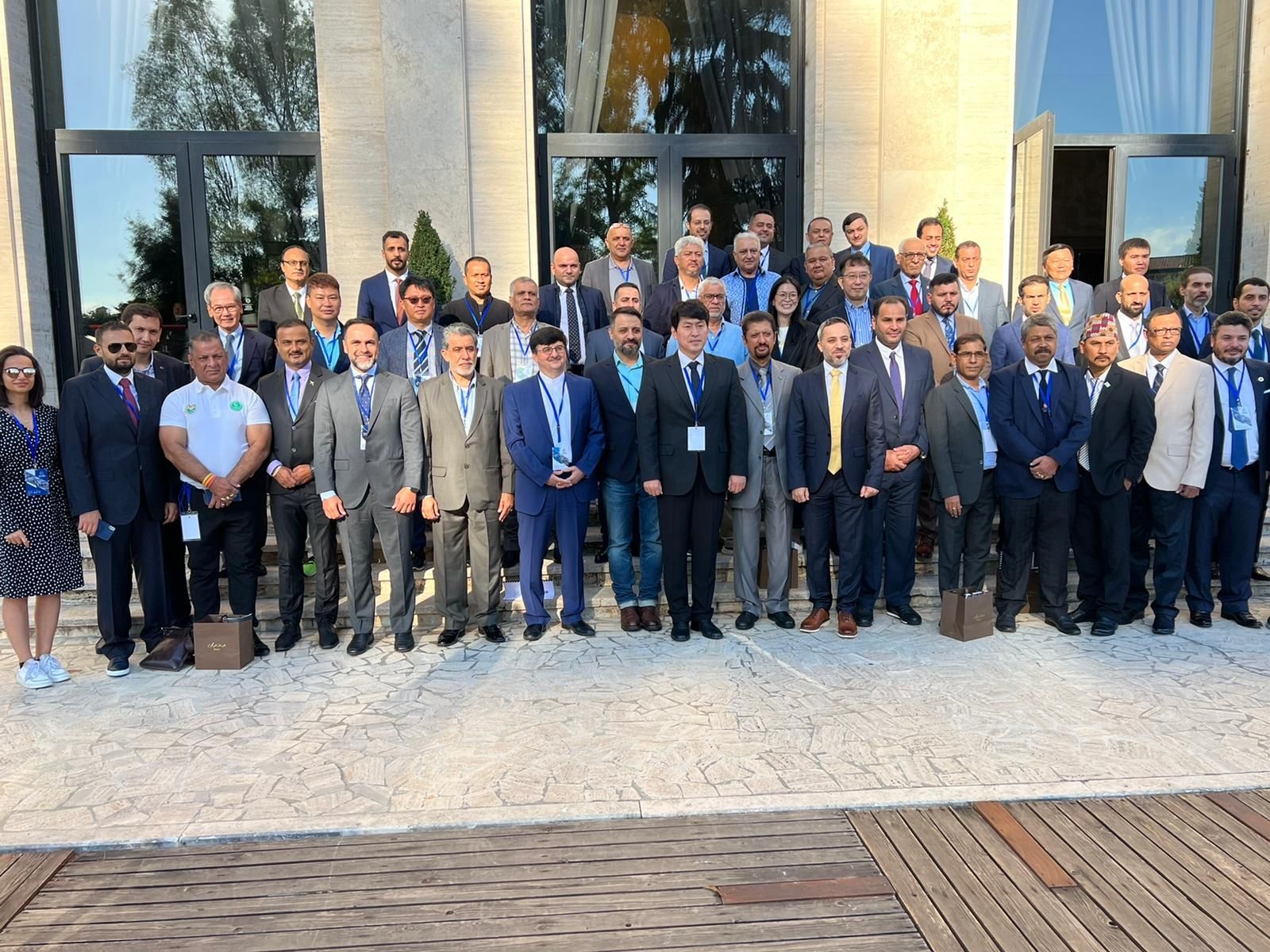 The UAE, with a delegation of the President of the Sports Media Association, Abdullah Ibrahim, and the Secretary-General, Mohammed Al Joker, participated in the meetings of the General Assembly of the Asian Sports Press Association in the Italian capital, Rome, which will be held on the sidelines of the General Assembly of the International Federation of the International Federation of Sports Press, from the third to the fifth of October.
On the sidelines of the Asian General Assembly, elections were held for the presidency of the Continental Confederation and membership of the Executive Office, where the South Korean Hee-dong won the presidency, succeeding Kuwaiti Sattam Al-Sahli, and at the level of Arab representation in the Asian Confederation, Saudi Adel Al-Zahrani won the position of First Vice President, while Khalil won Ahmed from Kuwait and Mubarak Al-Buainain from Qatar as second vice president. As for the membership of the executive office, the Arab representation in it was the share of the Omani Ahmed Al Kaabi and the Palestinian Abu Shanab.
No elections were held for the presidency and membership of the Executive Office, but were decided by acclamation due to the great consensus witnessed by the Asian continent after the representative of Malaysia relinquished his candidacy for the presidency, while 23 out of the 30 member states of the Union participated in the general assembly, and the reason for the absence was the inability to issue visas for some countries to attend the meetings. in the Italian capital.