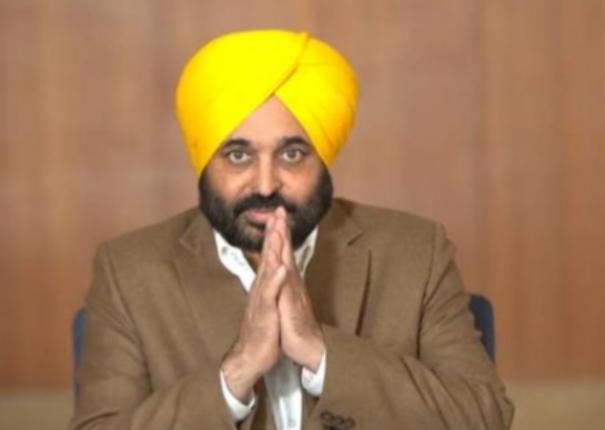 Bhagwant Mann has announced that he will be sacked following a complaint that he demanded a one per cent commission from contractors. He further said that the action was taken as there was strong evidence to prove the complaint against Vijay Singla.

Chief Minister Bhagwant Mann has released a video statement in this regard. In it, the Aam Aadmi Party is an honest party. Our government will not tolerate even a single rupee of corruption. Only now does hope appear in the eyes of the people of the state. People are in the expectation of who will rescue themselves from corruption. Arvind Kejriwal had clearly stated the anti-corruption goal when he announced me as the Chief Ministerial candidate. I was assured that I would act accordingly.

It was in this context that the allegation of corruption against the Minister came to my notice. The media did not know this. It could have been covered up if I had thought. But, I will not disappoint the millions of people who believe in Aam Aadmi. That is why I have taken this step.

Chief Minister Bhagwant Mann has also said that Vijay Singla has admitted corruption charges against him.

The Aam Aadmi Party’s dismissal of a minister is nothing new. In 2015, Arvind Kejriwal was sacked as Delhi Food Minister for corruption. It is noteworthy that Kejriwal handed over the case to the CBI for investigation.