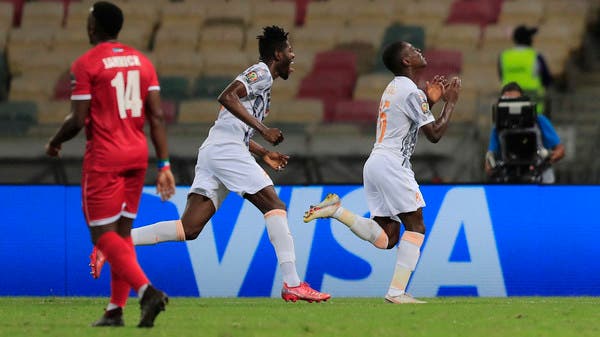 Cote d’Ivoire escaped from the trap of the Equatorial Guinea team, after beating it 1-0 on Wednesday, at the start of the two teams’ matches in Group E of the group stage of the African Cup of Nations, currently being held in Cameroon.

Côte d’Ivoire, who is participating for the 24th time in the tournament, topped the group standings with 3 points, two points ahead of its closest rivals, Algeria (the defending champions) and Sierra Leone, who tied 0-0 in the first round on Tuesday, while Equatorial Guinea are at the bottom of the standings with no points .

Côte d’Ivoire owes a great deal of thanks to its player, Max Alain Gardel, who scored the only goal of the match in the fourth minute, while the two teams were unable to score more goals during the remaining time of the match, despite the many opportunities they had.

Côte d’Ivoire, who won the title in 1992 and 2015, is seeking to reconcile its fans after the disappointment they suffered, following its recent failure to qualify for the World Cup finals in Qatar this year, by its early exit from the group stage of the African qualifiers for the World Cup.