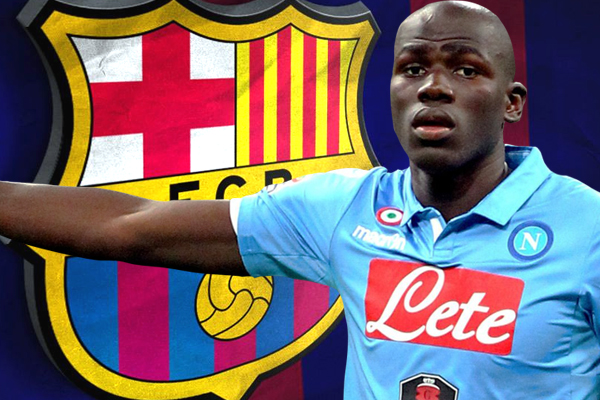 The Spanish newspaper “Sport” revealed that the Senegalese defender, Kalidou Koulibaly, of Naples, is offered to Barcelona for 20 million euros, which is a small amount compared to the player’s capabilities, according to the newspaper’s description.

Coulibaly, 31, is considered one of the most prominent defenders in the world at a time when Barcelona suffers from both problems in the back line in recent seasons.

The newspaper said that Napoli is seeking to sell Coulibaly during the current transfer period, instead of leaving him for free next summer, when his contract with the club expires.

The defender, with great experience, is seeking a new experience in the Spanish League, after playing for French Metz, Belgian Genk, and then Napoli, which he moved to in 2014.