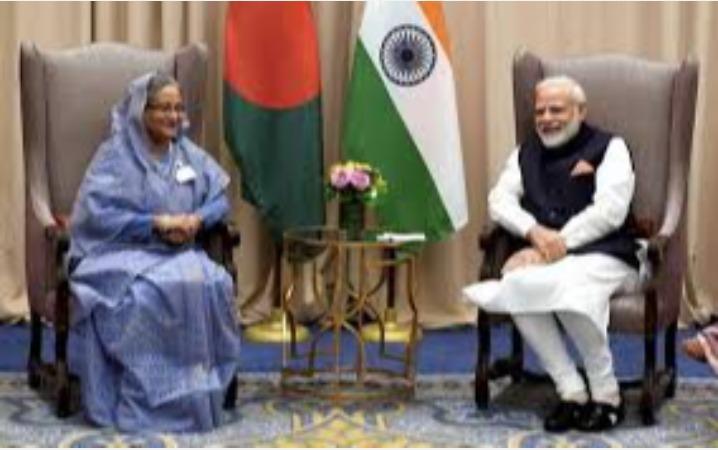 Mujib Parsho, and in the context of the Bangladesh War of Independence and the 50th anniversary of the establishment of diplomatic relations between the two countries India And the 19th Home Secretary level talks between Bangladesh were held today via video.

To their bilateral relations India And Bangladesh Give high importance. The two secretaries also expressed their commitment to further expand and strengthen mutual cooperation on security and border issues.

Both sides expressed their determination not to allow the use of part of one country against another.

The two sides agreed to expedite the construction of the border fence between India and Bangladesh, as agreed by the Prime Ministers of the two countries.

Both sides welcomed the cooperation between the two countries and praised the special measures taken to curb terrorism and extremism.

The two countries agreed to further enhance the necessary cooperation to curb counterfeiting and drug trafficking.

The two countries, which have studied overall security and border cooperation, agreed to work closely to achieve the goal shared by their leaders.