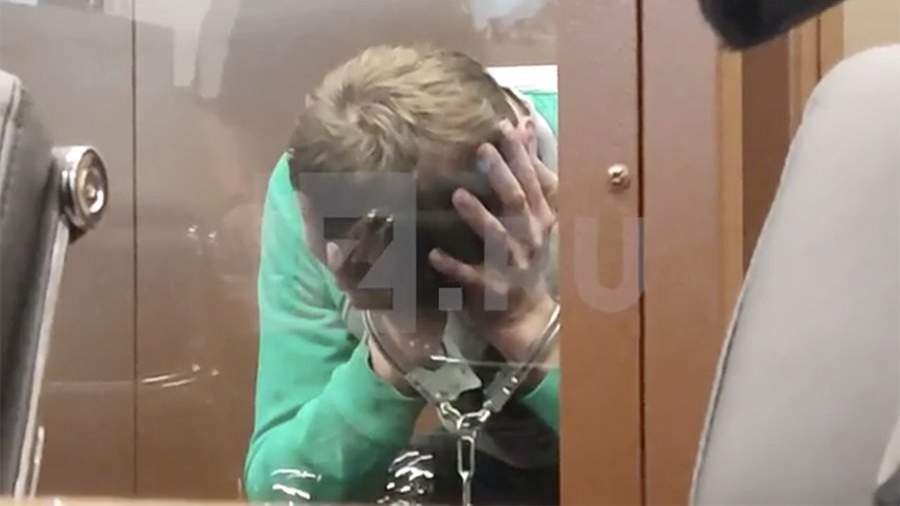 The Perovsky Court of Moscow has taken into custody a man who threatened to throw his young daughter out of the 13th floor. This was reported on September 13 by an Izvestia correspondent.

The suspect in the attempted murder of a child was arrested for two months until November 12.

The incident occurred on Monday, September 12, in one of the high-rise buildings on Gorodetskaya Street in the Novokosino district of the capital. The man walked onto the 13th-floor balcony with his one-year-old daughter in his arms and hung her over the railing, yelling threats to throw her down.

Eyewitnesses called the police, the law enforcement officers managed to detain the man without endangering the life of the child. To do this, the policeman moved through the neighboring balcony to the apartment where the inadequate man was, and detained him.

A criminal case was opened against the man under Part 3 of Art. 30 p. “c” part 2 of Art. 105 of the Criminal Code of the Russian Federation (attempted murder).

Izvestia managed to find out that the suspect was put on the federal wanted list and had a previous conviction. According to preliminary data, in 2017 he threatened to kill a police officer, and also tried to rob the same store twice.

Nothing threatens the girl’s health at present, she was handed over to her mother. The woman said that she left home to go to the dairy kitchen. The nearest one was closed, so she went to another one, after warning her husband by phone. He did not believe and made a scandal with threats.