COVID antibodies persist for at least 9 months after infection: Study 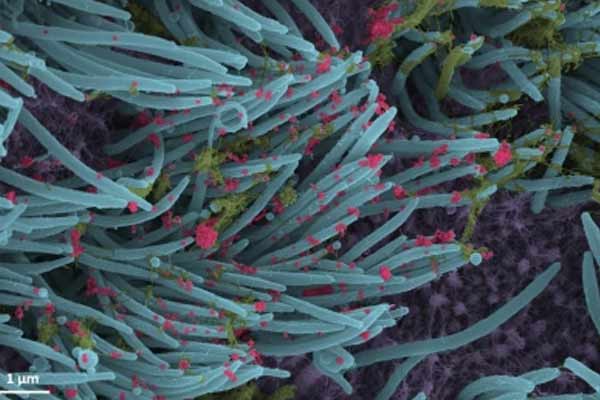 
LondonResearchers have found that antibody levels remain high even nine months after infection with SARS-CoV2, the virus that causes COVID, whether symptomatic or asymptomatic. Researchers from the University of Padua (Italy) and Imperial College, London tested more than 85 percent of VO’s 3,000 residents in Italy in February, March 2020 for SARS Cove 2 infection and their antibodies against the virus in May, November 2020 tested again.

The team found that 98.8 percent of those infected in February and March showed detectable levels of antibodies in November, and there was no difference between those who were suffering from symptoms of COVID-19 and those who were symptom-free. Its results have been published in the journal Nature Communications.

Furthermore, while all antibody types showed some decline between May and November, the rate of decay was different depending on the test to track antibody levels.

The team also found cases of increased antibody levels in some people, suggesting possible re-infection with the virus, thereby boosting the immune system.

Lead author Ilaria Dorigatti, from the MRC Center for Global Infectious Disease Analysis at Imperial, said: “We found no evidence that antibody levels differed significantly between symptomatic and asymptomatic infections, suggesting that the strength of the immune response is related to symptoms and infection. does not depend on the severity of the

Dorigatti said that, however, our study shows that antibody levels vary, depending on the test used. This means that there is a need to be careful when comparing estimates of infection levels in populations obtained from different tests in different parts of the world and at different times.

The team also examined the infection status of the members of the household. They found about a 1 in 4 chance that a person infected with SARS CoV 2 would pass the infection to a family member, and most transmission (79 percent) was due to 20 percent of infections.

The researchers said this suggests that behavioral factors are important for epidemic control, and that physical distancing, as well as limiting the number of contacts and wearing masks, can reduce the risk of transmitting the disease, even in highly vaccinated populations. important to reduce.

The Taliban requires the departure of the Afghan president to negotiate

The number of Govt vaccines has crossed 40.64 crore