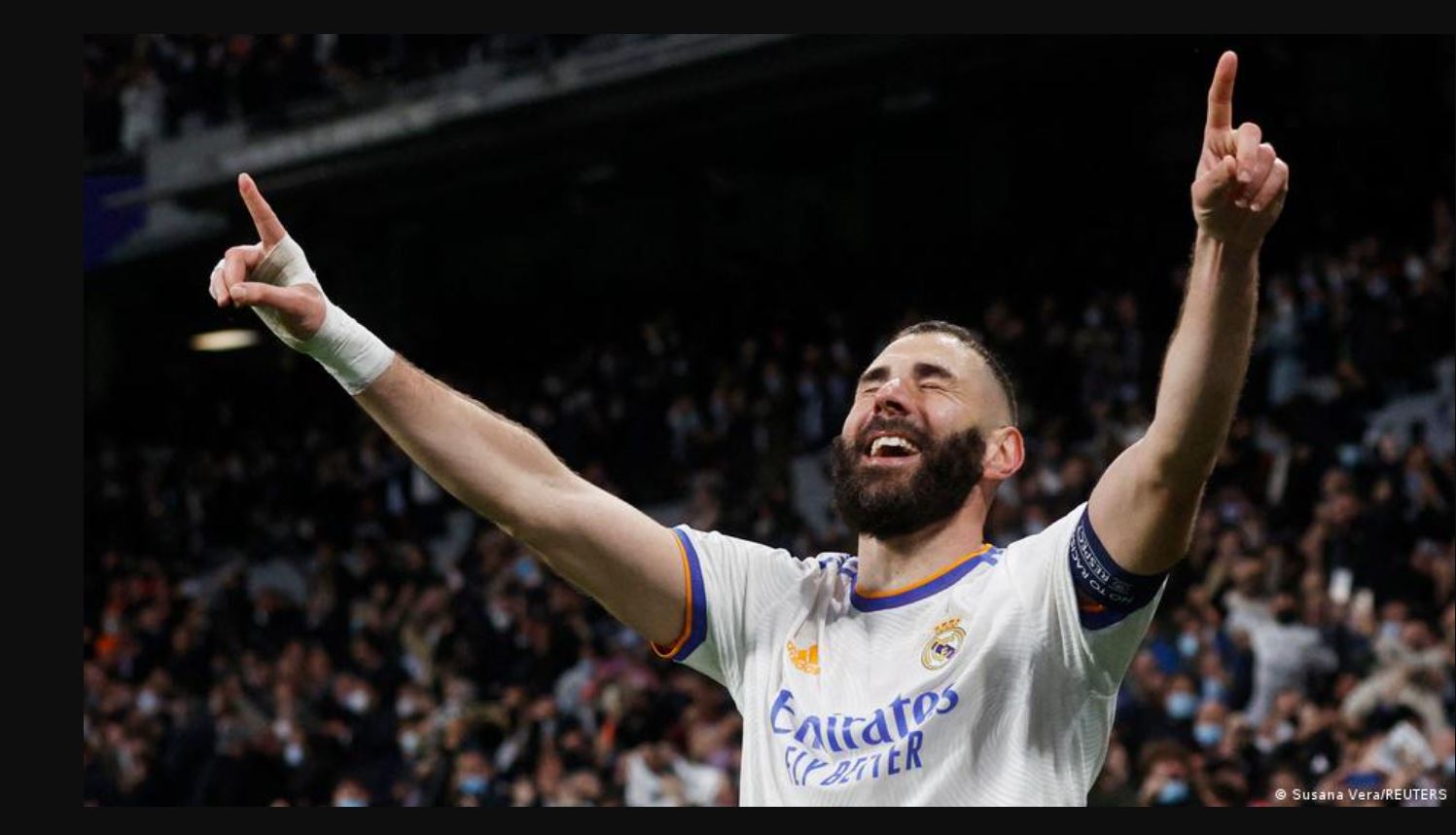 The crazy (Remontada) led Real Madrid to qualify for the Champions League final for the seventeenth time in its history, after overturning a 0/1 delay against its guest, Manchester City, to an exciting 3/1 victory, in the second leg of the semi-finals of the continental competition.

The first leg, which was held in England last week, ended with Manchester City winning 4/3, so that Real Madrid won the nomination paper for the final match, after winning 6/5 over its opponent in the total of the two matches.

After a first half that witnessed a relative advantage on the part of Manchester City, who missed more than one chance thanks to the brilliance of Belgian goalkeeper Thibaut Courtois, Real Madrid goalkeeper, the second half carried a lot of excitement and fun that will remain in the minds of followers for long periods.

Algerian star Riyad Mahrez scored for Manchester City in the 73rd minute, bringing the English team on the cusp of ascending to the second consecutive final in its history in the Champions League, especially with Real’s demand to score at least two goals during the remaining time of the meeting, in order to push the match into overtime.

Indeed, Real Madrid achieved the crazy (Remontada) in the last moments of the second half, after its Brazilian star (alternative) Rodrigo took the championship role, after scoring two goals for the royal team in the first and third minutes of the calculated time instead of lost time, so that the two teams played an additional time of half an hour. Evenly divided into two halves.

Real continued its uprising during extra time, after veteran French star Karim Benzema scored the third goal in the 95th minute from a penalty kick, consolidating its lead in the tournament’s top scorer this season with 15 goals, to lead the Spanish team to the final of the tournament, which holds the record for the number of wins It has 13 titles.