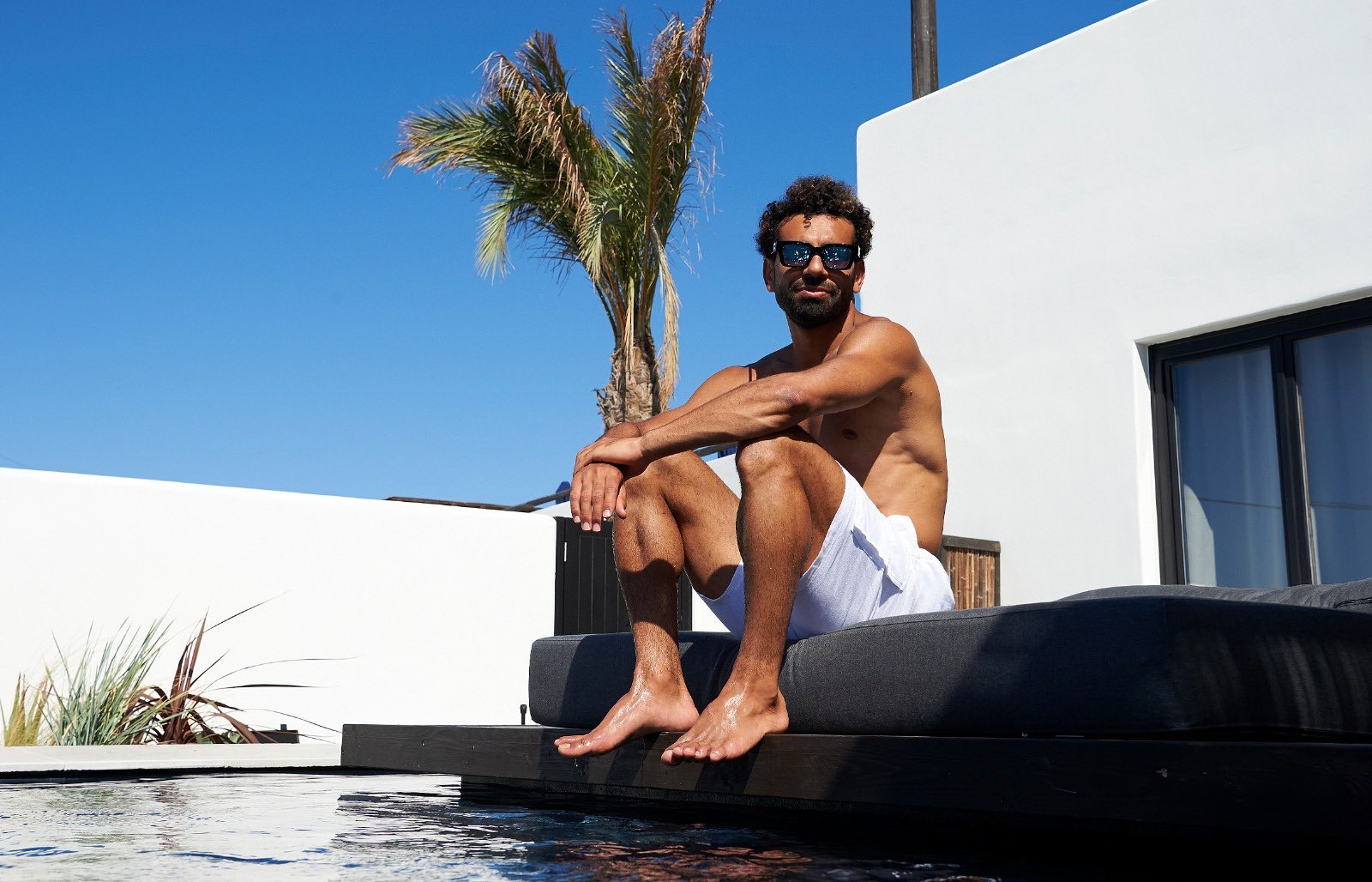 The British newspaper, “Daily Mail”, revealed the list of the highest paid players in the world, after Liverpool announced, on Friday, the renewal of the contract of its Egyptian star Mohamed Salah, who joined his ranks in 2017, to continue until 2025, after a period of ups and downs and differences in negotiations between the two parties, but It finally resulted in the “Pharaoh” staying in “Anfield” for 400,000 pounds a week, becoming the highest paid in the club’s history.
The newspaper said that Salah is ranked fourth in the list of the highest paid players in the world behind the stars of Paris Saint-Germain, the French international Killian Mbappe (one million pounds per week), the Argentine star Lionel Messi (960,000), then the Brazilian Neymar da Silva (606 thousand).

There is no greater honor than winning an award that my colleagues voted on. I am very grateful to all of you! pic.twitter.com/AH0FOSapXI

The newspaper pointed out that Mohamed Salah surpasses the Portuguese Cristiano Ronaldo, the giant Manchester United, who in turn fell to fifth place with a weekly salary of 385,000 pounds, equal to the salary with the Belgian Kevin De Bruyne with Manchester City, while the latter’s fellow Norwegian, Erling Halland, is ranked seventh with a salary. It amounts to 375,000 pounds, the same wages that Manchester United goalkeeper David de Gea receives.

Pritilata Waddedar: Immortality at the age of 21.. The warrior who disguised herself in her last mission..