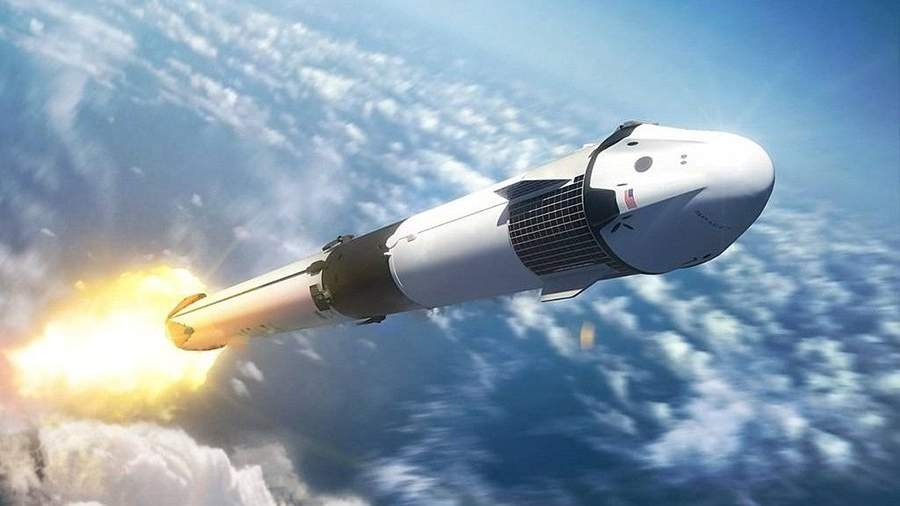 The launch of the Crew Dragon spacecraft, on which cosmonaut Anna Kikina will go to the International Space Station (ISS) as part of the Crew-5 mission, has been postponed for another day due to Hurricane Ian that hit Florida. This was reported on September 28 on the website of the US National Aeronautics and Space Administration (NASA).

According to the statement, the launch of Crew Dragon from the Cape Canaveral, Florida spaceport, which was scheduled for October 3, and then postponed to October 4 due to a hurricane, is scheduled to take place “no earlier than noon (19:00 Moscow time – Ed .) on Wednesday, October 5”. In the event of another postponement, a new attempt is expected to be made on October 7th. Also, experts are studying the possibility of launching on October 6, 8 or 9.

NASA explained that the postponement of the launch of a manned spacecraft was caused by the movement of Hurricane Ian through Florida. Experts will continue to monitor weather conditions and, if necessary, adjust the date again.

Earlier in the day, it became known that Hurricane Ian, located off the coast of the US state of Florida, intensified to the most dangerous, fifth, category. US President Joe Biden has declared a state of emergency due to the raging elements.

On August 25, Rokosmos reported that Russian woman Anna Kikina will go to the ISS on the American Crew Dragon spacecraft on October 3. The crew will also include NASA astronauts Nicole Mann and Josh Kassada and JAXA astronaut Koichi Wakata. The spacecraft will be launched by a Falcon-9 booster from the Kennedy Space Center in Florida.

On August 4, it was reported that Kikina would be involved in work on the American segment of the ISS. She will assist in outer space activities, help with robotics and perform various scientific tasks.

On July 14, Roscosmos and NASA signed an agreement on cross-flights of cosmonauts and astronauts to the ISS. Then it became known that the only girl in the Russian cosmonaut corps would fly to the ISS on the American Crew Dragon.