Cricket is a trivial matter; The lives of our soldiers are...
Featured

Cricket is a trivial matter; The lives of our soldiers are important: Gautam Gambhir is emotional 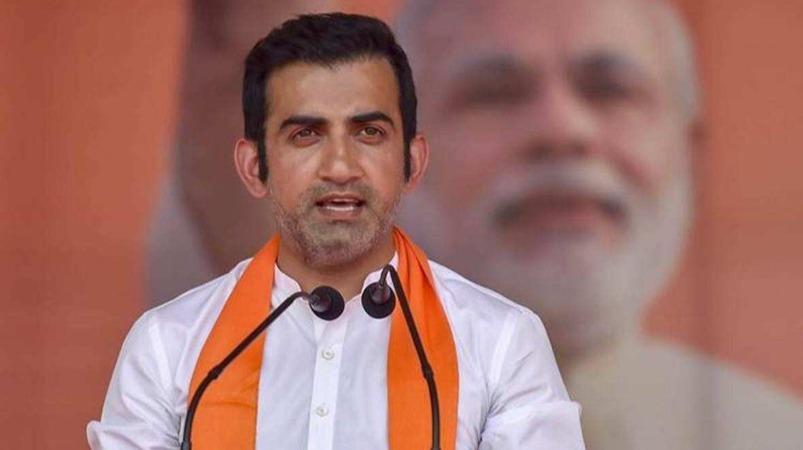 The lives of our soldiers are important. Cricket is a trivial matter compared to their lives. Therefore, Cross-border extremism Former Indian cricketer and BJP MP says he should not play with Pakistan till the end Gautam Gambhir Definitely stated.

According to a recent move by the International Monetary Fund (IMF) to monitor countries that finance terrorism, Pakistan has been placed on a gray list until June.

Measures to curb terrorist financing are still in place Pakistan The FADP has taken this step claiming it was not intensified.

In this case, the former player of the Indian team Gautam Gambhir He was interviewed by reporters yesterday

“Until the end of cross-border terrorism, we must not have any relations with Pakistan. I think the lives of our soldiers are more important than anything else.

India, Pakistan Our military is more important than cricket. Their lives are paramount. Cricket is a trivial matter compared to the lives of the players.

Hence, cross-border extremism Pakistan Until then, there should be no contact with that country. “

Reporters questioned Gambhir about the criticism of the Ahmedabad pitch.

“I have nothing to say about the Ahmedabad pitch. It is up to the ICC to decide. At the same time, the England batsmen need to think a little bit about their batting strategy,” said Gambhir.