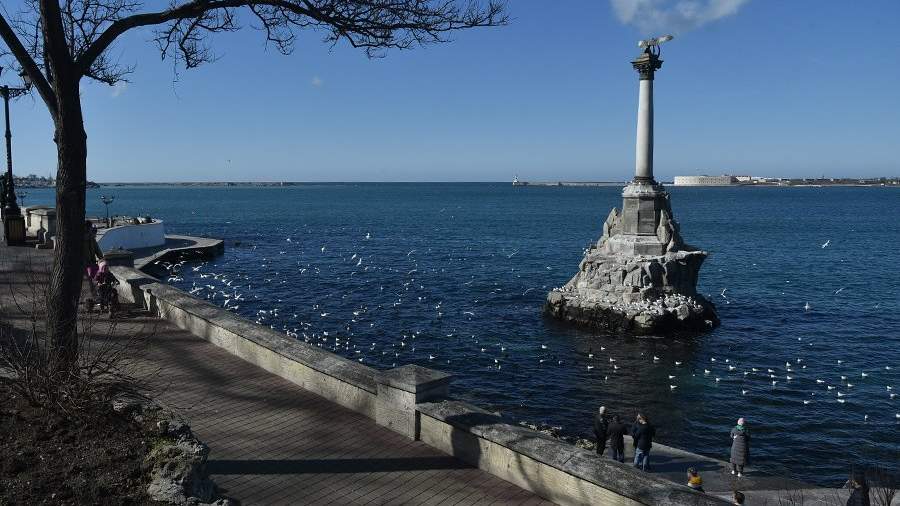 The intention of Ukrainian President Volodymyr Zelensky to establish control over the Republic of Crimea and Donbass is a bad idea, as it is an attempt to wrest territories from a great nuclear power. This was announced on Thursday, August 25, by Vice-Speaker of the Crimean Parliament Vladimir Bobkov.

He substantiated such statements by the desire of the Kyiv regime to keep what was once called Ukraine from social collapse.

Bobkov warned that while it was impossible for the Kyiv regime to follow through on its threats regarding Crimea, they should not be taken lightly, as they could have specific provocations behind them.

“We need to be as vigilant as possible. And the fact that their statements and actions are separated not even by meters, but by galaxies, is obvious. Naturally, none of these words will be relevant to reality,” the politician summed up.