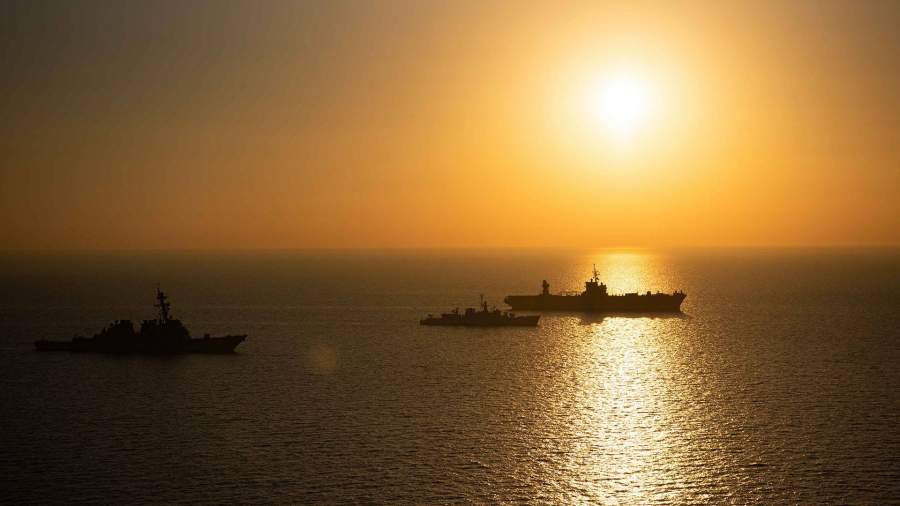 The chances of the US special forces to break through the Crimean defenses are zero, any aggressor will be destroyed at distant approaches. This was announced on November 20 by the head of the Crimean parliamentary committee on people’s diplomacy and interethnic relations, Yuri Gempel.

According to him, “Americans do not need to deceive themselves” and lie to the international community. So Gempel commented on the words of NATO veteran Stavros Atlamazoglu, who announced the preparation of the US army to break through the defense of Crimea.

“Dreaming is harmless. All they can do is to be heroic on the pages of newspapers, “RIA Novosti quotes the parliamentarian.

He recalled that modern Russia is not Ukraine or Afghanistan. At present, a self-sufficient group of armed forces has been deployed in Crimea. She will protect the peninsula from any potential aggression, concluded Gempel.

On November 13, Russian President Vladimir Putin said that an unplanned US exercise in the Black Sea is a serious challenge for Russia. The Ministry of Defense also had a proposal “to conduct its own unplanned exercises in the same water area,” but, in the president’s opinion, this is inappropriate and “there is no need to further escalate the situation there.”

On November 11, Kremlin spokesman Dmitry Peskov noted that NATO exercises in the region are a matter of concern for Putin.

At the end of October, against the background of the entry of the American destroyer Porter into the Black Sea, Gempel warned the US authorities against provocations off the coast of the peninsula. According to him, the Russian Federation will have enough strength to prevent the violation of stability in the Black Sea region.