Criminal case Peter R. de Vries may have to be heard again 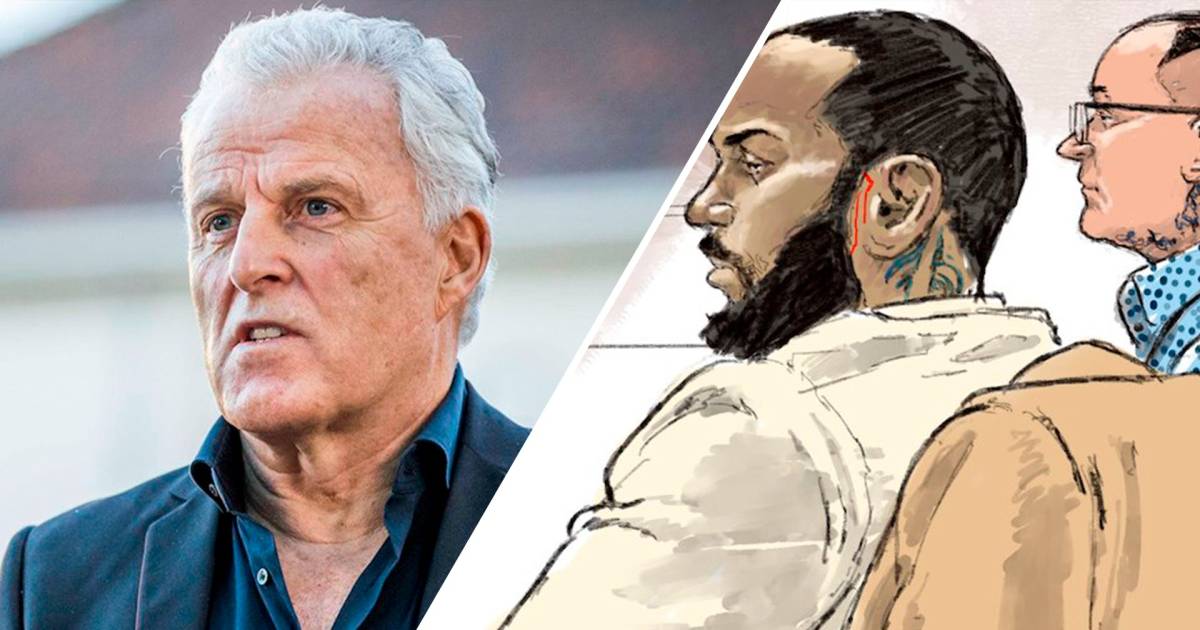 The criminal case against the two alleged executors of the murder of Peter R. de Vries may have to be heard all over again. One of the judges has since emigrated and replaced. The law then prescribes that the case must be over.

The court will only proceed if lawyers, suspects and the Public Prosecution Service agree to continue the case. All parties can let us know what they think about this in the coming weeks. The decision will be made on November 3, but there is a good chance that the case will continue as usual. There seems to be no overriding interest in repeating the entire process, which took several days.

That happened after three new suspects were arrested who are suspected of being involved in the murder. It concerns Krystian M. (27), who would have directed Delano G. and Kamil E. via a telephone on the day of the murder and two men who made videos of the shot De Vries shortly after the murder and via social media. spread.

At an interim hearing today, it became clear that there are new tapped conversations of Kamil E. in prison. Shortly after his arrest, he already spoke about a third person who was in the car when he brought Delano G. to Amsterdam. When E. brought this up at the hearing, the Public Prosecution Service found that story still completely unbelievable. It now appears that it has indeed been discussed before by E.

The conversations appear to have been tapped when the detectives were investigating who directed the two executors Delano G. and Kamil E.. Now that that suspect, Krystian M., is in custody, lawyers want all the information from that investigation, too. The Public Prosecution Service opposes this, but has promised that the lawyers can inspect that file.

Peter R. de Vries (64) was shot on July 6 last year in the Lange Leidsedwarsstraat in the center of Amsterdam. He died in a hospital nine days later. G. and E. were arrested shortly after the attack. The murder shocked the whole of the Netherlands.

Watch our videos about this case in the playlist below: