Criminal cases pending against 21% of candidates in Manipur: ADR study 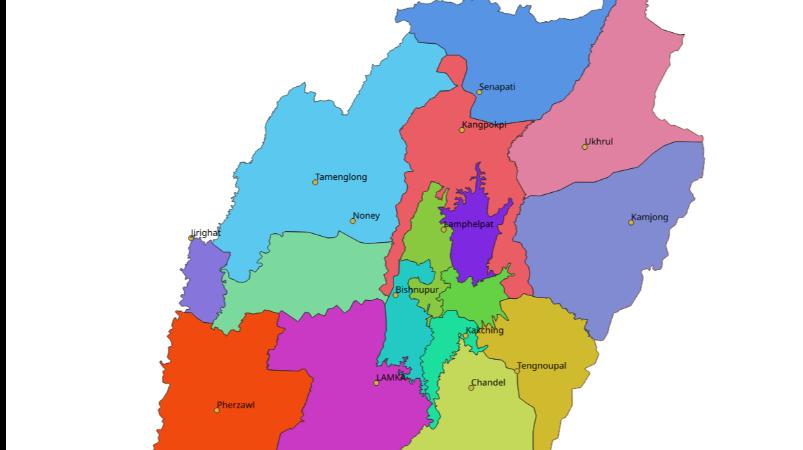 In Manipur, 21 per cent of the candidates contesting the first phase of elections are facing criminal charges.

With a total of 60 members Manipur Elections to the Assembly are scheduled for February 28 and March 5 in two phases. Of the 38 constituencies in which the first phase will be held, 173 are contesting, including 15 women. In this case, the affidavits of these candidates have been examined by the Organization for Electoral Reform (ADR) and a report has been issued. It says:

Of the 38 candidates contesting on behalf of the major parties, 11 (29%) have criminal cases pending against them. Following this, 7 out of 28 (25%) United Janata Dal candidates, 8 (23%) out of 35 Congress candidates and 3 out of 27 (11%) National People’s Party (NPP) candidates are facing criminal charges.