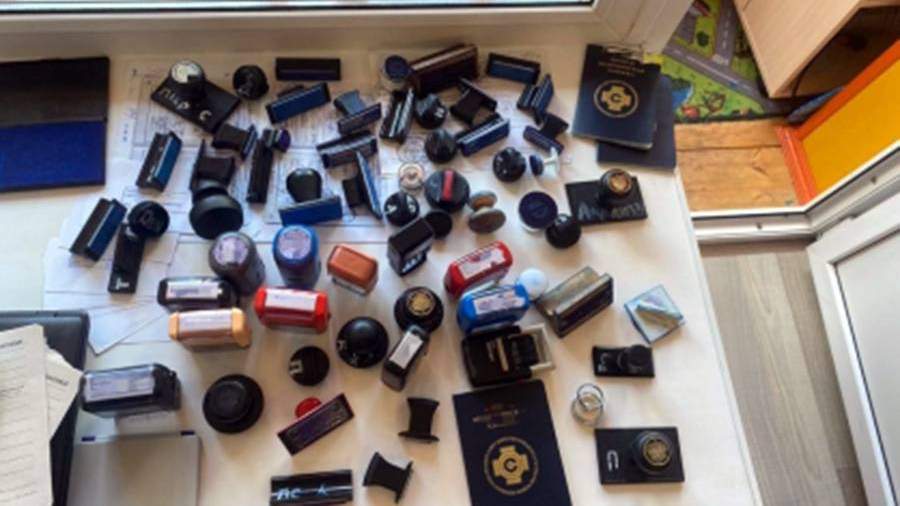 
Investigators in the Perm Territory opened a number of criminal cases on the fact of receiving bribes and making fake medical certificates, including a negative test for COVID-19. This was announced on Thursday, July 22, by the Investigative Committee for the region.

It is noted that investigators are investigating several criminal cases against a group of persons consisting of employees of one commercial clinic in the city of Perm, officials of the Perm Regional Clinical Narcological Dispensary, the Perm Regional Clinical Psychiatric Hospital, Krasnokamsk City hospital ”, as well as in relation to intermediaries in the transfer of bribes and commercial bribery.

Investigators found that for about two years, medical workers for monetary rewards issued fake medical reports and certificates, including a negative test for coronavirus.

Currently, a complex of investigative actions and operational-search measures is being carried out aimed at identifying all members of the criminal group and all episodes of criminal activity. The investigation of criminal cases continues.

Earlier, on July 21, two criminal cases were opened in Moscow on the fact of forging a medical record and a certificate of vaccination against COVID-19. One of them is the acquisition of fake vaccination certificates in order to obtain QR codes for visiting restaurants.

Syria’s Zaza, the youngest participant in the Olympic Games, bids farewell to the “table tennis” competitions

US praises India .. more aid in the war on corona

From Tokyo, a female athlete from Papua Guinea makes history with the fifth participation

Guty Carrera on the state of health of Brenda Zambrano: “She just came out of operation”

Saudi coach is a candidate to succeed Koeman in Barcelona

Luciana Fuster returns to Onda Cero: “How nice to be back on the radio”

CID's entry in the politics of Punjab, may tighten the screws on some MLAs involved in Sidhu's 'show of strength'